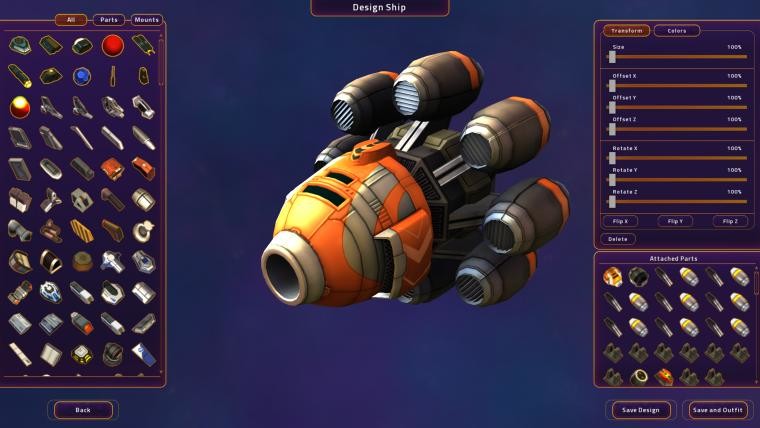 If you have been eagerly anticipating Star Control: Origins, the reboot of the popular space adventure series coming from Stardock, then you will be giddy to know that pre-orders for the game have started on Steam and GOG.

Star Control: Origins costs $24.99 on Steam, GOG, and the Stardock store. For $29.99, you can purchase the bundle that includes expansions Star Control: The Ur-Quan Masters and Star Control: Kessari Quadrant.

While the Star Control: Origins won't be out until some time next year, your pre-order will get you access to the Super Melee beta planned for next month. The beta will allow players to create a fleet of ships and then play against the computer or against each other in ranked or unranked multiplayer. The beta will also include the Ship Crafter tool that allows players to create the own ships and share them with others.

The game is using the same engine used in Stardock's Ashes of the Singularity RTS. Stardock launched a Founders Program for the game in late 2015 to gather fans interested in getting access to the game while it was early in development.