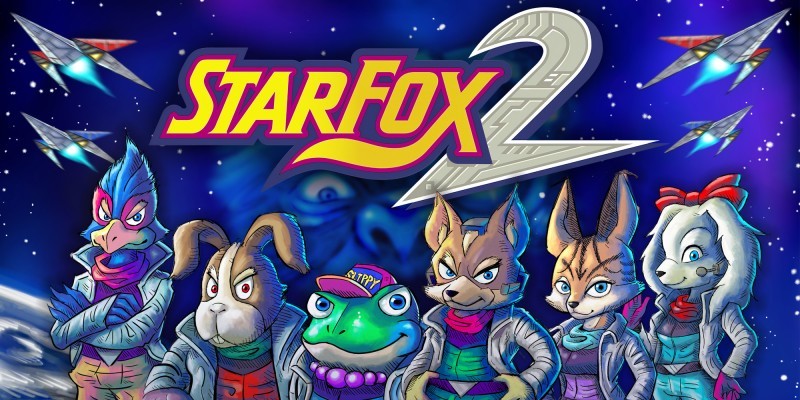 It was only yesterday that Nintendo dropped word that it would be launching another mini console in the form of the Super NES Classic Edition. While this in itself was amazing news, there was also a hidden gem in the list of 21 titles that would be available for the first time on a console.

I wonder if this is a first? We mastered StarFox 2 25 years ago and it's finally getting a release, Guinness world record?

Although many will know about Star Fox, not many know about its canceled sequel, Star Fox 2. The game will be making its first official public debut when the mini consoles launch across the world and, while it was certainly a surprise for fans, it was also apparently a surprise for one its creators, Dylan Cuthbert of Argonaut Software fame. Cuthbert went on to explain that it was nearly 22 years ago that the team working on the sequel mastered the game. In fact, to commemorate the moment, some members of the original team ended up getting together to celebrate the event.

Star Fox 2 never made it to the market due to its aging look and the anticipated release of the Nintendo 64 in the then not-too-distant future. Unfortunately, the game was completed in a time when the SNES had already been out on the market for many years and its competition was pushing far more polygons with the likes of the Sony PlayStation and Sega Saturn. Eventually, the executive decision was made by Nintendo's own Shigeru Miyamoto to lay the game to rest, despite the delayed launch of the N64.

Luckily, those that pick up a Super NES Classic Edition will have the joy of experiencing it, nearly two decades after it was completed so long as they can complete the first level of the original Star Fox game also bundled with the mini console.

Source: Dylan Cuthbert via The Verge | Image via Nintendo UK