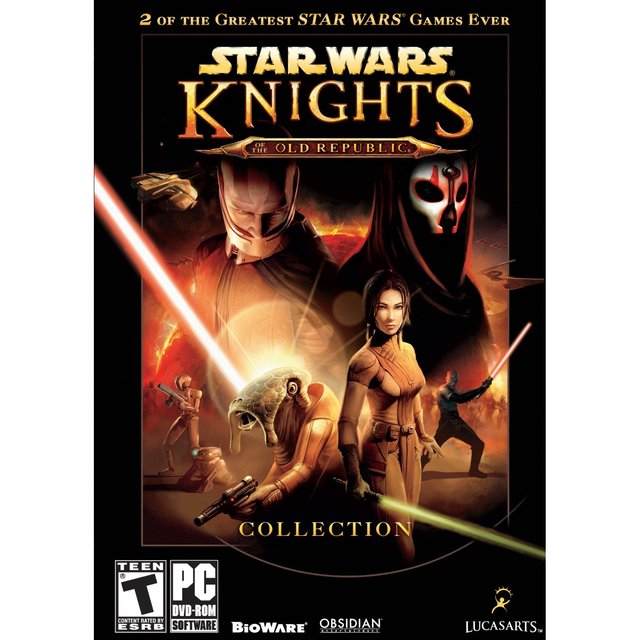 Both titles are critically acclaimed role-playing games set in the Star Wars universe, released for PC in 2003 and 2005 respectively, and at $10 per title it's a great purchase for fans of both RPGs and the Star Wars universe. It could also be worth a look if you like the work of BioWare, who developed the first title, or Obsidian Entertainment, who developed the sequel.

The game is up for pre-order via Amazon, which you can hit up via the source link.