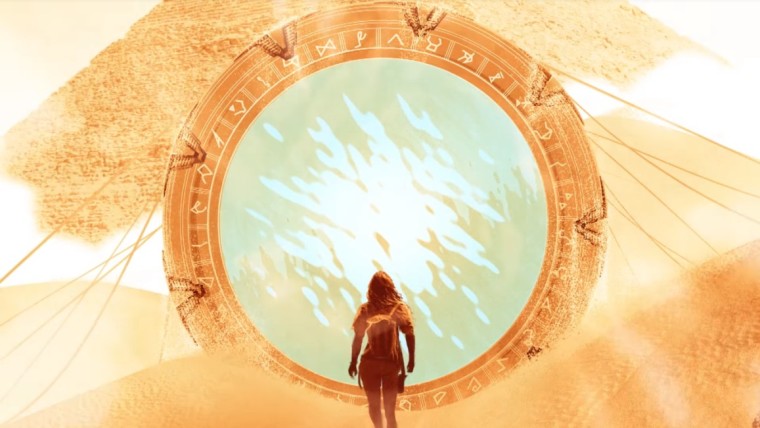 MGM has announced at the San Diego Comic-Con that the science fiction franchise Stargate will be coming back as a prequel series to the original 1994 film. Stargate Origins, as the new show is called, will be exclusively available at Stargate Command, the company’s new website that will be the official destination for all things Stargate. The new show will follow the adventures of a younger version of the character Catherine Langford, whose father initially discovered the Stargate.

The move to a digital-only platform echoes the approach CBS is taking with its new Star Trek show, Star Trek Discovery, which will debut later this year on CBS All Access. The first season of Stargate Origins will consist of 10 episodes, with each one running 10 minutes in length. You can watch a teaser trailer of the show below:

Kevin Conroy, president of digital and new platforms at MGM, said in a statement:

“We’ve been eager to revisit the Stargate franchise, and create an all-new story that honors the founding mythos and gives loyal fans more mystery and adventure. We view Stargate Origins as a thank you to fans who have been keeping the spirit of the franchise alive for nearly 25 years.”

The last time a Stargate show aired was in 2011, when Stargate Universe ended on a cliffhanger, leaving the fans without a proper ending to the story. The news of both a new series and website will surely please fans, who have been waiting for years for a new entry in the franchise.