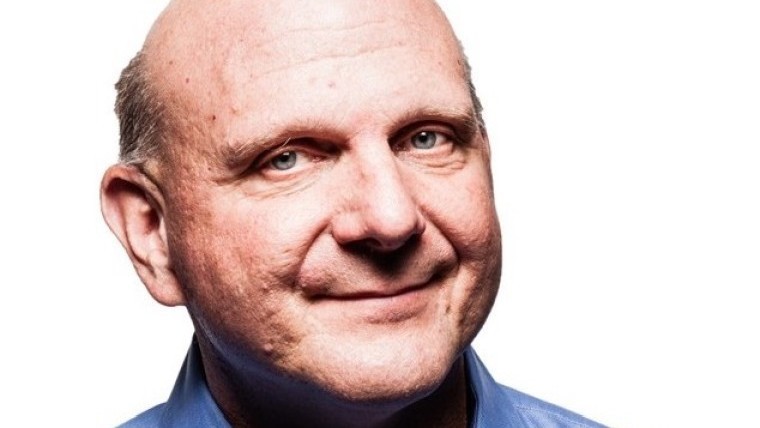 As Microsoft’s largest individual shareholder, former CEO Steve Ballmer has been vocal about what he feels Microsoft needs to do in order to raise its mobile profile. For example, a few weeks ago, Ballmer asserted that the Universal Windows Platform won’t fill the app gap, citing Android apps running on Windows Mobile as the best path forward. However, Project Astoria, which would have enabled Android apps on Windows, has been put on ice.

In a new interview with Business Insider, the former CEO applied even more public pressure to Satya Nadella, urging him to provide a clearer direction for Microsoft's mobile efforts:

… the company really has to chart a direction in mobile devices. Because if you're going to be mobile-first, cloud-first you really do need to have a sense of what you're doing in mobile devices. I had put the company on a path. The board as I was leaving took the company on a path by buying Nokia, they kind of went ahead with that after I told them I was going to go. The company, between me and the board, had taken that sort of view. Satya, he's certainly changed that. He needs to have a clear path forward. But I'm sure he'll get there.

Ballmer, of course, was the leader responsible for the tech giant’s perennial weakness in mobile. In the interview, he appears to suggest that the correct strategy course was set when he decided to acquire Nokia’s hardware division, but that Nadella has “certainly changed that.” It’s unclear, but Ballmer was perhaps referring to Microsoft’s retrenchment last year from the handset business to stem losses.

Steve Ballmer may also be applying private pressure to the current CEO, revealing that he meets with Satya Nadella “four or five times a year—either to brainstorm something or just as a shareholder, we'll sit down and chat. That's always quite helpful for me and hopefully him in terms of thinking things through.”

The former chief executive, however, had nice things to say about other Microsoft businesses, albeit taking credit for his contributions to a resurgent Microsoft, the topic of a recent Neowin editorial.

If you look at the transition to Office 365 we started when I was there, I'm excited about that and I think the company's doing a great job on that. When you take a look at the transition from server software to Azure, what's going on in terms of cloud infrastructure, the company is absolutely the No. 1 company serving enterprise backbone needs, which is fantastic. From a client perspective, I really think the work Microsoft's doing with Surface, with HoloLens, with Xbox, that stuff's absolutely essential to the company's future.

In addition to managing his large shareholder stake in Microsoft, Ballmer discussed his sizable investment in another company, Twitter. He believes in the power of Twitter’s pervasiveness, while expressing confidence in CEO Jack Dorsey’s potential to improve the company’s core product. “I see a lot of upside of the power of very important service with a very good brand,” Ballmer said.

On the non-business side of his expanding interests, Ballmer also spoke about joining his wife Connie’s philanthropic efforts, focusing on “intergenerational poverty” and “child welfare.” She has spent a lot time over the years on this initiative, he said, and hopes to soon formulate how exactly they would further make a “real contribution.”