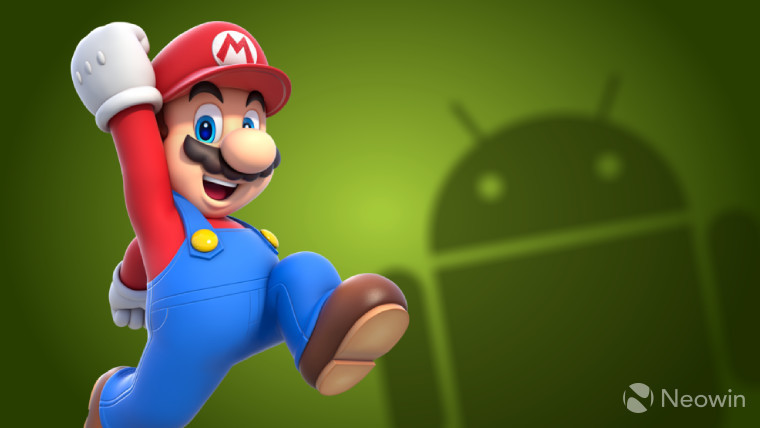 The game quickly became a hit on iOS, flying to the top of the iTunes App Store charts within hours of its release. It remained in the top 50 most downloaded apps for several weeks after that, and hasn't dropped much further since then.

As on iOS, the game is free to download from the Google Play Store, but that will only give you access to the first four levels. You'll have to pay $9.99 to unlock the rest of the game.

Super Mario Run's launch on Android coincides with the release of the game's version 2.0.0 update, which includes new playable characters. However, Nintendo made it clear in December that it has no plans to add new levels to the game.

Meanwhile, it emerged this week that Nintendo approached Cyanogen several years ago to help develop an Android-based OS for its Switch console. Cyanogen executive chairman Kirt McMaster said he "told them to stick it".