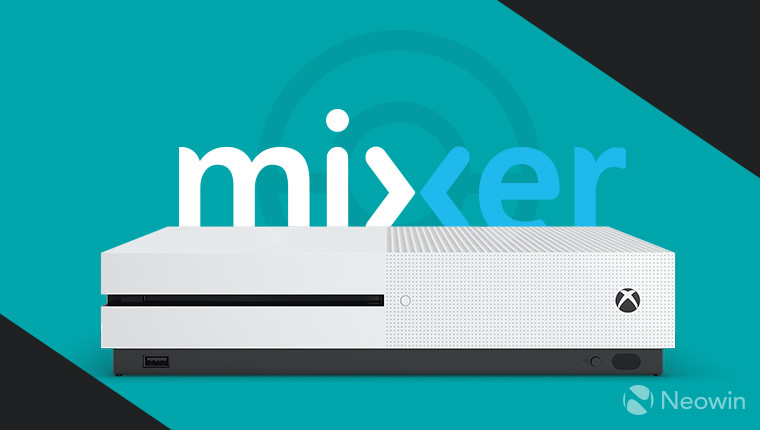 Back in May, Microsoft unveiled a big rebranding of its streaming service Beam, from then on known as Mixer. The launch, as well as the subsequent updates, brought a slew of oft-requested features, and the latest one - which hits today - adds the tick mark to yet another feature.

Available to Xbox Insiders in the Alpha Ring today and other Insiders in the coming weeks is the ability to plug in USB webcams and use them when broadcasting on Mixer. Essentially, this gives those looking to do so, the ability to broadcast their webcam feed while also broadcasting their gameplay, much in the same way a regular Let's Play on PC would work. Keep in mind that this feature is limited to video capture only, due to the varied - or in some cases non-existent - echo-cancellation capabilities of these webcams, unlike the Kinect camera.

More details about the Xbox Insider program can be found here.