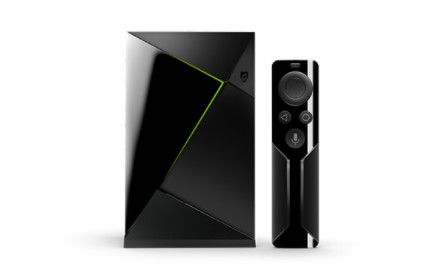 While Nvidia is typically more known for its GPUs, the firm has branched out over the past few years to produce some interesting products like Drive, which focuses on automotive solutions and its Shield line of products that include the Portable, the Tablet and, more recently, the Shield.

Although a majority of the previously mentioned products have been discontinued, the Shield media box still remains part of the lineup, even being refreshed recently with support for 4K HDR and Google Assistant. If the $199 or $299 price tags of the previous models were asking a bit too much, the firm has now announced a new lower price offering. The new option isn't different in any way when it comes to performance but the lower price point is achieved by not coming bundled with a game controller. This is the perfect recourse for those that want the Shield purely for media consumption. Although knocking the price down $20 isn't really a huge difference, it is another option and might be more tempting of a purchase for those that were contemplating the device.

You can now head to the Nvidia web store and pre-order the unit for $179. The product is expected to start shipping on October 18.