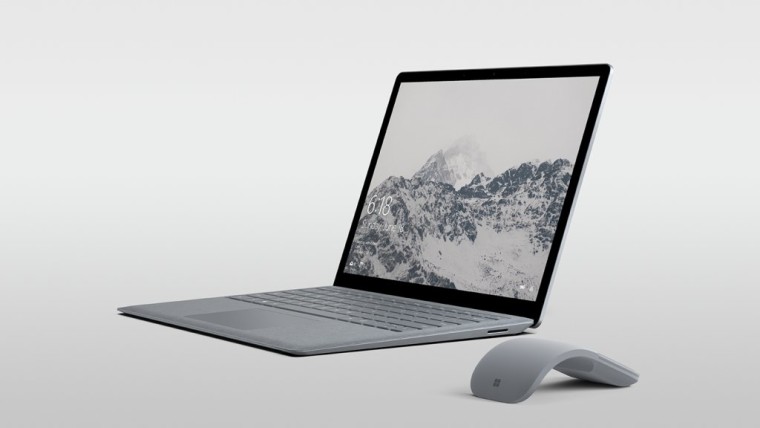 In just under 12 hours, Microsoft will kick off its #MicrosoftEDU event in New York City. At this event, there is speculation of a new Surface SKU launch and leaked images have revealed that it could be the Surface Laptop running on Windows 10 S. 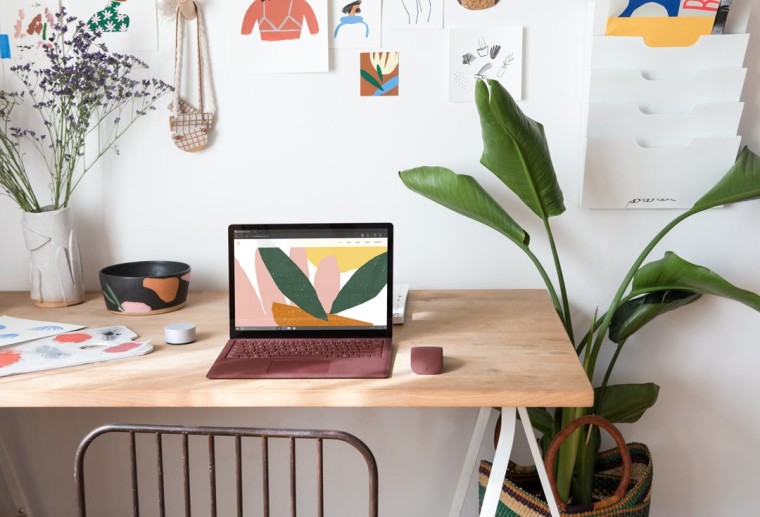 We have heard about Microsoft's Windows 10 "Cloud" edition, which will compete with Google's Chrome OS. The OS, believed to be known as Windows 10 S, will allegedly first ship on the Surface Laptop. Twitter user and a trusted source for Microsoft leaks, @WalkingCat has posted numerous images on their account today.

The Surface Laptop is said to feature a 13.5-inch PixelSense display, an Alcantara-covered keyboard, and will launch in four colors. Currently, we do not know the underlying specifications of the device or its pricing, but the official launch is merely hours away so the suspense won't last long. To know more about what to expect from today's Microsoft event check out our recent coverage.