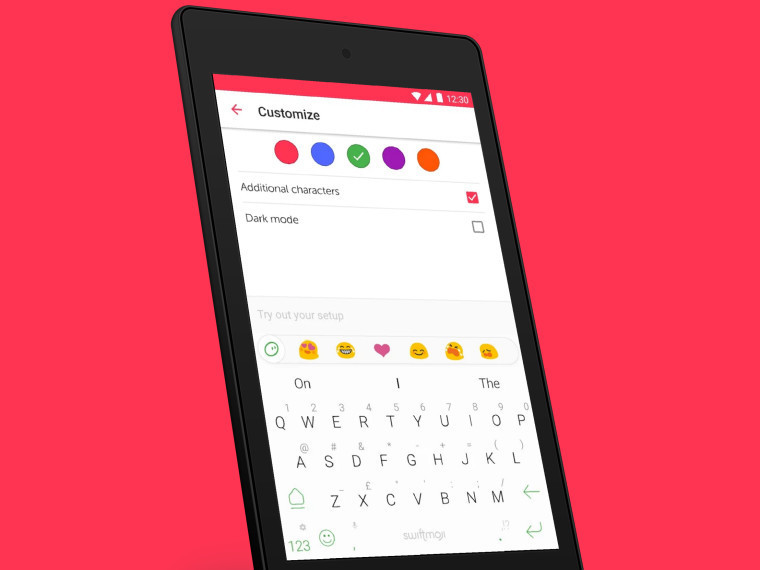 Today the Android version of the app received an update that finally supports the latest emojis in Android N. The emojis unlike the current present yellow ‘blobs' that represent faces in Android Lollipop to Marshmallow look more like people with shades of modifiable skin tones easily accessible using a long press on the keys.

The changelog is below:

If you are an Android user you can find the latest update here, but for now only English is supported.