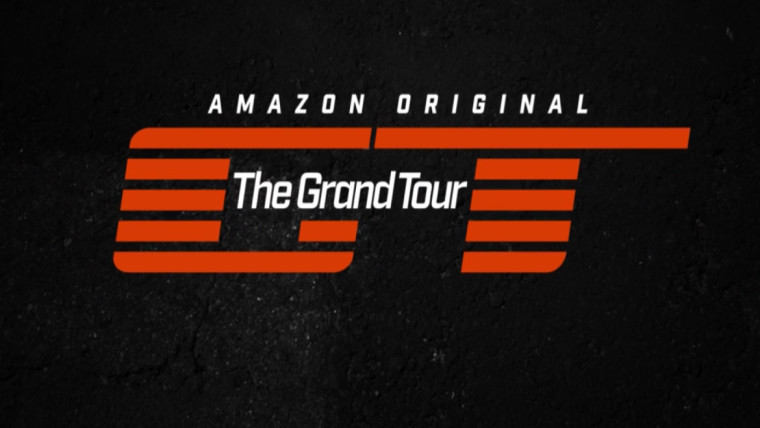 TalkTalk says that it has added an additional 100Gbps of data capacity to its core network to help cope with the demand the company expects to see from Amazon’s The Grand Tour, featuring the ex-trio from BBC’s Top Gear, headed by Jeremy Clarkson. In total, the company has added a total of 200Gbps (100Gbps is for The Grand Tour, while the other 100Gbps is for other general increases) specifically for Amazon video content.

The Grand Tour, which launched on Friday, was probably one of the most anticipated IPTV-based shows to launch. With the show recorded and made available in 4K it has great potential to gobble up a lot of data, hence TalkTalk’s need to increase its capacity.

“As the show is filmed in ultra high definition 4K, and then streamed on Amazon Prime, there could potentially be tens of thousands of our customers watching it every Friday. That’s why we’ve just invested an extra 100Gb capacity into the core network to cope with the demand we expect to see, putting out Technology team into action so our customers can have a flawless viewing experience.

The growing trend to stream shows, and watch whenever you want, is only going to become even more popular for our customer in the future. That’s why we need to make sure our network stays ahead of the game. In total, we’ve added an extra 200GBps of capacity specifically for Amazon video content including the Grand Tour.”