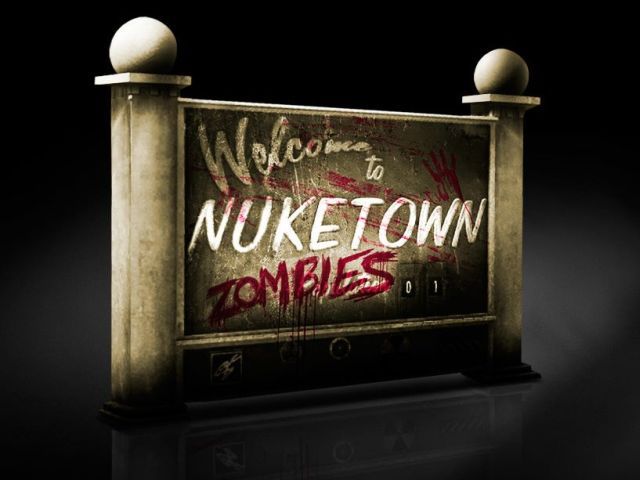 Developer Treyarch and publisher Activision surprised the Call of Duty fan base several years ago when it put in a four player co-op mode in Call of Duty: World at War where players fought off Nazi zombies. In the developer's last game, Call of Duty: Black Ops, the zombie mode appeared again with one map letting players take on the roles of real people like John F. Kennedy, Richard Nixon and Fidel Castro as zombies attacked the Pentagon.

Treyarch will release their next Call of Duty game, Black Ops II, later this year. Today, the game's official Facebook page showed the first teaser for the game's zombie mode, revealing that one of the maps will be set in Nuketown.

Nuketown first appeared as a regular multiplayer map in the first Black Ops game and a revised version, Nuketown 2025, will be released as a downloadable map for Black Ops II. The map will be free for people who pre-order Black Ops II.

While no other information about Black Ops II's zombie mode has been revealed, you can bet that the mode will continue the tradition of intense co-op play as players try to fight off waves of the undead invaders.