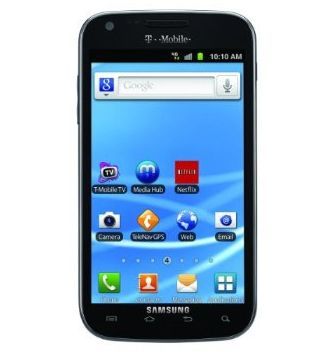 Apple won, and won big, in court last week when a San Jose, California jury said that Samsung must pay just over $1 billion for its violation of Apple's design patents. Now Apple has announced the list of devices from Samsung that wants to see banned from sale in the US.

Apple says that while all of the products on its list violate its patents in some way, the Samsung Galaxy S 4G has the most. Apple claims that the device infringes on two of its design patents, along with three of its utility patents. The product's trade dress also violates two of Apple's designs, according to the company.

Samsung will almost certainly try to stop Apple's sales ban request. It has also said it plans to ask the judge in the case to overrule the jury's decision. If that fails to happen, Samsung plans to file a full appeal.