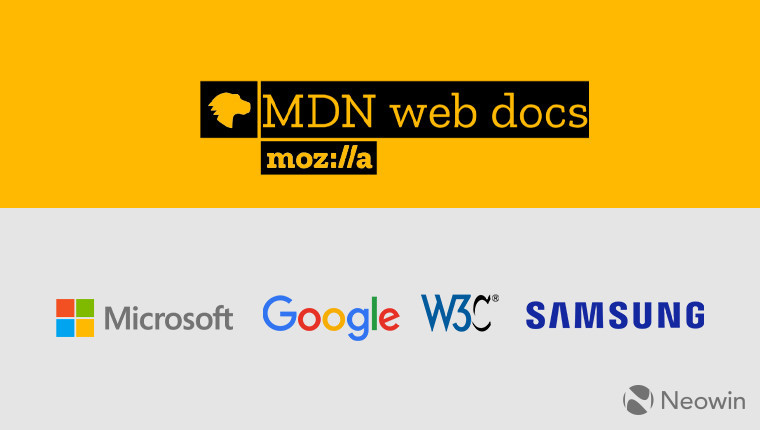 Mozilla has announced that it is collaborating with Microsoft, Google, the W3C, and Samsung to create cross-browser documentation on the Mozilla Developer Network (MDN), with the goal of consolidating information about web development on multiple browsers, rather than just Firefox. The Product Advisory Board has been formed in order to formalise existing relationships and guide the companies’ progress in the coming years.

“The reach of the web across devices and platforms is what makes it unique, and Microsoft is committed to helping it continue to thrive … We’re thrilled to team up with Mozilla, Google, and Samsung to create a single, great web standards documentation set on MDN for web developers everywhere.”

The supposed aim of the move is to make web development a little bit easier; it’ll give novices and experienced programmers a central place to go to get top quality information about web development languages such as JavaScript, CSS, and HTML. Currently, MDN serves more than six million web developers and designers every month and the readership rate is growing at a rate of 40 percent, year over year.

Regarding Microsoft’s involvement with the project, those contributing from Microsoft will focus their Web API documentation efforts on MDN and will redirect relevant pages from the Microsoft Developer Network (MSDN) to MDN.

It’s a good move from the big players because it’ll mean that we see a more consistent web no matter which browser we use; each browser differs slightly in its support for web standards, but hopefully this documentation will be able to smooth over those gaps in order to deliver consistency.