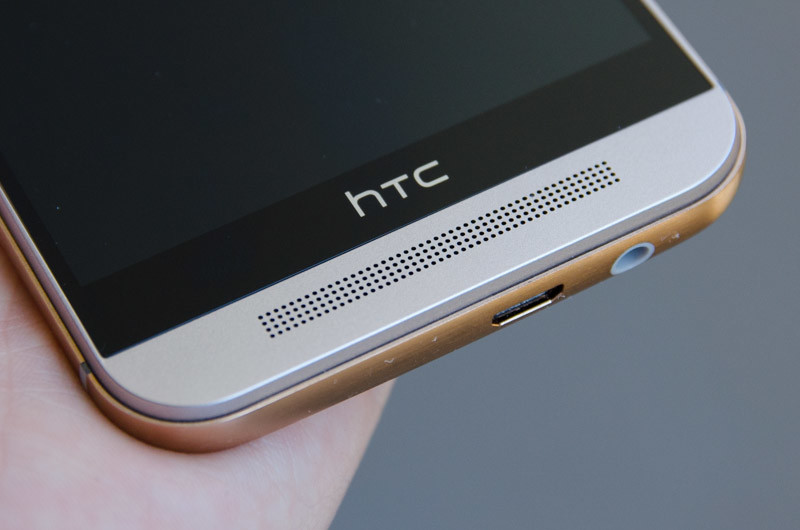 The past few years have been difficult for HTC. Executives have departed amid weak financials, and outside of their flagship offerings, the company has struggled to sell their smartphones up against strong Asian competition. Last year, HTC turned to lifestyle products to drive up their revenue, but the only product released so far, the Re action camera, perhaps wasn’t as good as they were hoping.

If you confuse the brand new HTC One M9 for last year’s M8, you’re not alone: the metal unibody design of the M9 is remarkably similar to what we saw in the previous generation. Many of the device’s features will also seem familiar, including the 5.0-inch 1080p Super LCD 3 display, BoomSound speaker array, and heavily-customized Android software.

HTC’s signature metal body, used once again in the One M9, looks absolutely fantastic. The two-tone, two-finish design adds an extra bit of flare to the well-crafted, premium build, making this phone one of the most attractive on the market today. The small rim that runs around the edges does make the M9 feel less seamless than the M8, though it’s now easier to hold and operate.