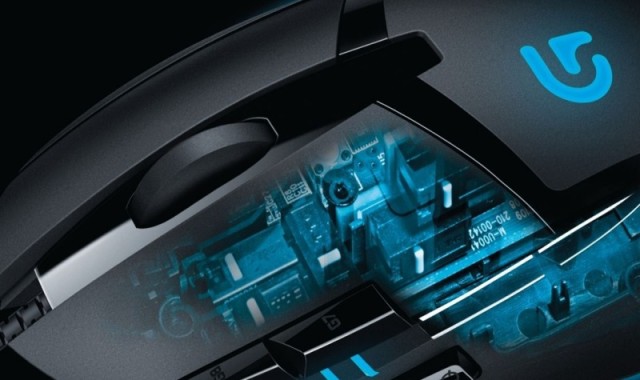 It's only been three months since we checked out Logitech's G502 Proteus Core, which made headlines with a record breaking 12,000 DPI sensor. While relatively few people will actually use such a high DPI, our hands-on time left us to conclude that the Proteus Core was Logitech's new go-to enthusiast mouse between its overall comfort, customizability and sub-$100 price tag.

Having set a new bar so recently, you might not have expected Logitech to announce another high-end mouse so soon, but the company is back to set another record with its G402 Hyperion Fury, an ultra-fast FPS (first-person shooter) gaming mouse. The G402 touts track speed of over 500 IPS (inches per second) using Logitech's Fusion Engine sensor technology, as well as the company's Delta Zero sensor tech for extreme accuracy.

Read: Logitech G402 Hyperion Fury Gaming Mouse Review
This article is brought to you in partnership with TechSpot