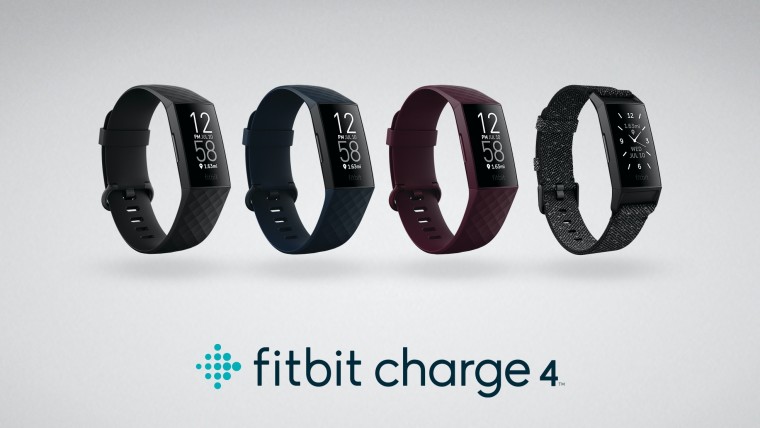 Fitbit today announced the Charge 4, its latest fitness tracker. This is also the first product from the company to be announced after it was acquired by Google last year.

The Charge 4 is the first fitness tracker from Fitbit to feature a built-in GPS. This makes the tracker ideal for tracking outdoor activies like hiking, running, cycling, etc. It is also the first Fitbit tracker with the Spotify Connect & Control feature baked in. This means one can use the tracker to control music playback on Spotify on other devices.

Like the Charge 3, the Charge 4 features a slim and lightweight design that is swim-proof. It features an inductive button and a scratch-resistant touchscreen display. The tracker also promises up to seven days of battery life or up to five hours with continuous GPS usage. Other notable new features of the Charge 4 include a SpO2 sensor, smart wake, app notifications, and Fitbit Pay.

Fitbit is also launching Active Zone Minutes with the Charge 4. This fitness metric goes beyond the number of steps one takes. Instead, it uses "your personalized heart rate zones to track your effort for any energizing activity." The feature is based on recommendations from the World Health Organization and the American Heart Association which recommends 150 minutes of moderate or up to 75 minutes of vigorous activity every week.

To support its users during the COVID-19 pandemic, the company is making 40 pieces of content free in the Fitbit app. Additionally, it is also offering a 90-day free Fitbit Premium to new subscribers.