The Document Foundation, which manages the LibreOffice suite, has announced that a team has been formed within the LibreOffice community with the aim of further improving PPT and PPTX (PowerPoint) file format support. The open source office suite already does a very good job at rendering files created in Microsoft Office but this latest effort will tackle known issues to further improve support.

The initial members of the team include Bartosz Kosiorek who has made several improvements to Windows Metafile support; a user known as nd101 who is a new contributor that's passionate about making PowerPoint files work even better in LibreOffice; and Mark Hung who was invited onto the team due to his past experience fixing many issues pertaining to PPT and PPTX and LibreOffice Impress issues. 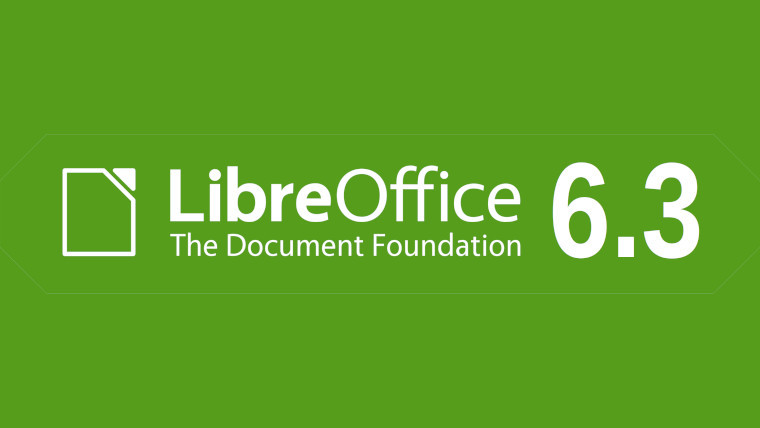 To begin the process, the LibreOffice Quality Assurance team is currently going through PPT and PPTX issues and prioritising them so that the most pressing issues can be fixed first. As the new team addresses the selected issues, the QA team will continue to chip in with patch testing and verification to make sure the issues are sorted.

Going forward, The Document Foundation, will be keeping the public updated of its progress via the TDF blog. The LibreOffice maintainers topped off the announcement explaining that those interested in this issue can join the team to help contribute their own fixes by sending an email with their intentions. Those without programming experience are free to submit a bug report for the QA team to investigate; that issue may then be handed off to the newly formed team.