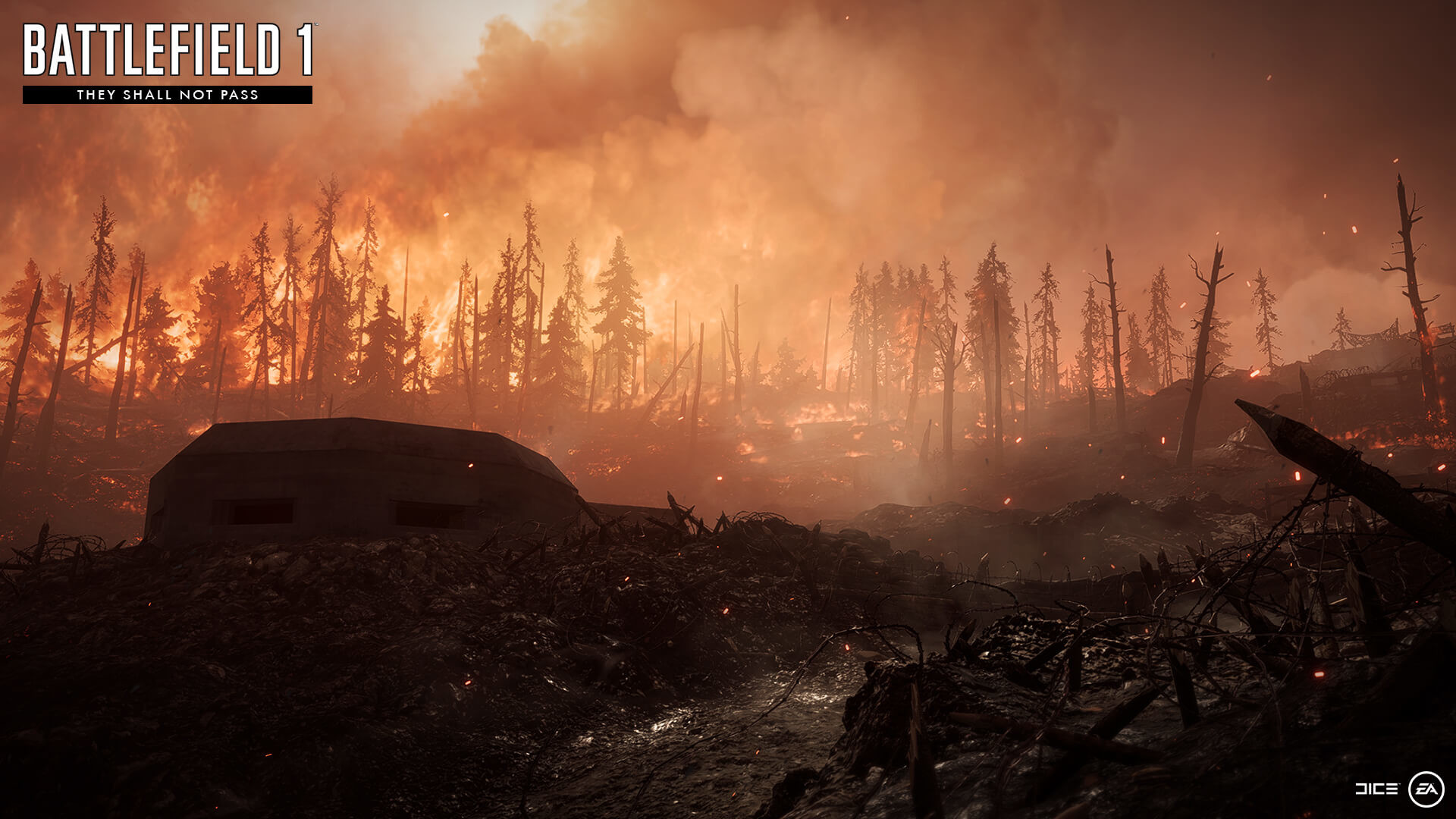 March 14 marks the release of Battlefield 1 - They Shall Not Pass, the first of four planned expansions for Battlefield 1. For the first two weeks, the expansion, which focuses on the French army, will only be available to players who have a Premium Pass for the game, though.

You can check the new game mode in the following gameplay footage.

The expansion also comes with two new operations: The Devil’s Anvil and Beyond the Marne, focused on "massive tank battles and intense close-quarters fighting". Furthermore, new main weapons, such as the Ribeyrolles 1918, RSC 1917, Lebel Model 1886, Chauchat, Sjögren Inertial, and the MLE 1903 Extended, as well as new melee weapons, such as the Cogwheel Club, the Nail Knife, and the Trench Fleur are available for use. Finally, players can advance their careers through 10 new ranks and unlock new medals, dog tags, service stars, and codex entries.