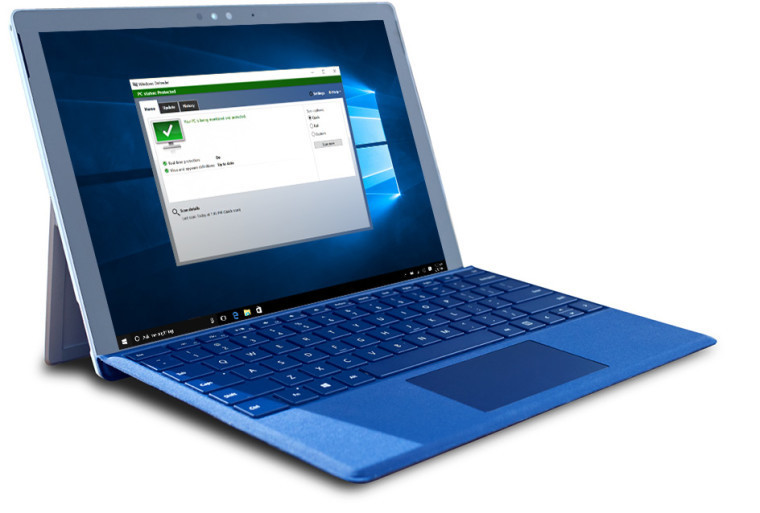 As we’re nearing the official release of Windows 10 Creators Update, Microsoft is putting the finishing touches on the new version of the OS and promoting some of the features that users will benefit from. Included in that list are the additions to Windows Defender Advanced Threat Protection (ATP).

The company is talking up the new features of Windows Defender ATP that can help IT admins keep a closer eye on the packets flowing through their networks, investigate potentially malicious files, and benefit from better detection, machine-learning algorithms, and updated management tools.

Many of the changes Microsoft is espousing today were originally announced at the start of the year, but the company is filling in some details and giving us a look at the work it’s been doing since then.

The Creators Update will bring a three-prong﻿ed update to Windows Defender ATP. First, the enterprise-oriented security software will now better detect in-memory threats and kernel-level attacks, complicated areas of attack that have seen a lot of interest in the last few years.

Secondly, IT admins will now be able to easily visualize and track infections, attacks or suspect behavior across machines and even users through the new Windows Defender ATP portal.

And lastly, security engineers will be able to take actions quicker and isolate machines, retrieve “investigation packages”, ban network files, or kill tasks with just the click of a button.

Some of these features are already available for regular users inside of Windows Defender, and for those of you looking to try out the updated features, you can do so by installing the latest Windows 10 Creators Update Insider Preview build.