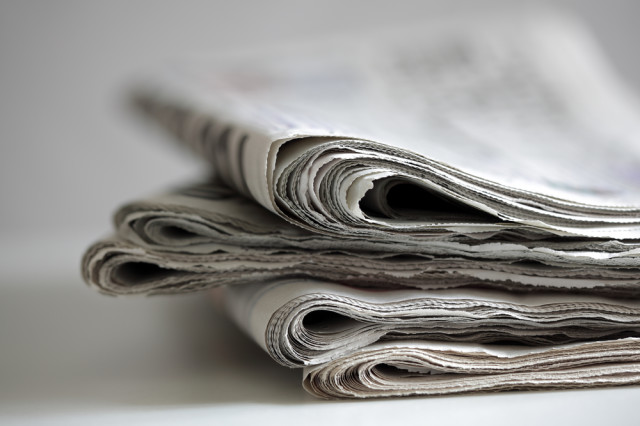 Uh-oh! One of the biggest news publications around is going through a website outage, but unfortunately this isn't a mere server error. Apparently, The New York Times website has been hacked and shut down. Little by little, visitors started noticing around 3 p.m. EST that the website was offline, but the outage is now widespread.

"New York Times confirms to me that they suspect their website has been hacked," tweeted Sarah Frier of Bloomberg.

The source of the hack or the motive for the hack has yet to be reported. Two weeks ago the newspaper's website went down for a few hours because of internal reasons. It's hard to say at this point when the website will be back up, but since it started on a small level at 3 p.m. it's technically already been over two hours. The New York Times has over 699,000 digital paid subscribers as of last quarter. They probably aren't too thrilled right now either.

Update: Twitter has been hacked too. The Syrian Electronic Army tweeted that it had changed Twitter's Whois domain records to be under its ownership and has since tweeted threatening to take the microblogging service as well as Huffington Post offline. At this point, it's almost certain the SEA is also responsible for the New York Times hack.

Source: The Next Web | Newspaper image via Shutterstock