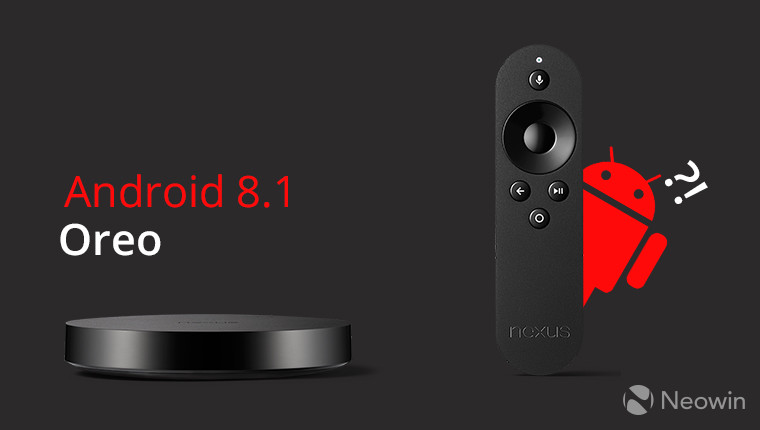 One device notably missing from the list is the Nexus Player, which was about a month late to the Oreo party to begin with. Unfortunately, those with a Player will be disappointed to learn that a build for the device will not be coming later, and it won't get the update, as Google has confirmed to Neowin.

The reason for this is because Google only guarantees Android version updates for two years, so anything that was released after October 2016 was a bonus. In fact, the company dropped support for the Nexus 6 and Nexus 9 with Android 7.1.2 back in April, and those two devices were launched alongside the Nexus Player.

Interestingly, Google never refreshed the device with a newer model, leaving Android TV devices in the hands of partners like Nvidia and smart TV manufacturers.