Nintendo recently announced that its latest console sold around 4.7 million units since it launched in March of this year. The company also boasted over 13 million game sales for the handheld system, which was mostly thanks to spectacular game releases like Zelda: Breath of the Wild and Mario Kart 8 Deluxe. 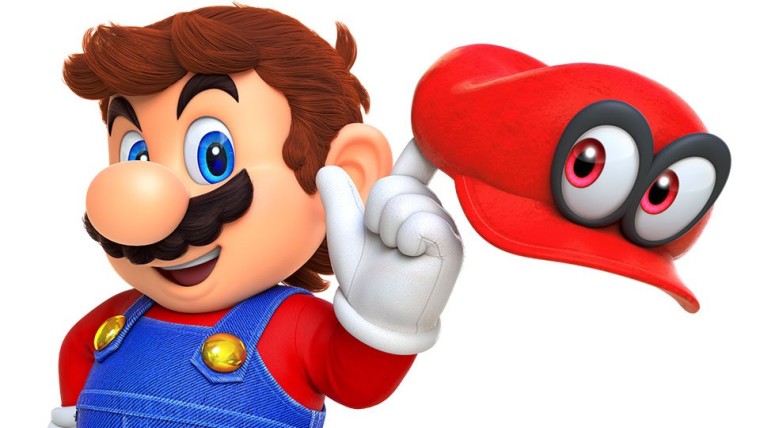 Speaking to GameIndustry.biz, Wedbush Securities analyst Michael Pachter however, issued a cautionary announcement saying that Nintendo might have a problem on its hands come this holiday. According to the analyst, games such as Call of Duty: WW2 and Assassins Creed: Origins could drain the wallets of consumers, leaving little space for Nintendo due to the high price of its console:

“The starting price of $300 could eventually become a problem given a light software slate and widespread discounting for the PS4 and the Xbox One. Although the first party slate is promising, third-party support may eventually subside.

In addition, most of the industry’s big second half releases will not be available for the Switch. We will get a better sense of the Switch’s long-term prospects when games like Activision Blizzard’s Call of Duty: WWII and Destiny 2, EA’s Star Wars Battlefront II, and Ubisoft’s Assassin’s Creed Origins are released, all of which will compete for consumer wallet share and will not be available for Switch.”

The analyst also spoke to Gamingbolt about the predicament Microsoft could be in due to its lack of first and third-party exclusive games. Pachter pointed out that if the company was to rely solely on games such as Halo and Gears of War, that it will continue to lag behind Sony in sales. He did concede that Microsoft did a great job at this year's E3, showing a multitude of independent games; however, he wasn't sure if that would make a huge impact for the company when it comes to unit sales of the Xbox One family of consoles.

He went on to say that he did expect Nintendo to hit its target of 10 million sales of the Switch, noting that the company's upcoming game Mario Odyssey could sell an estimated 12 million units. Nintendo has had several problems supplying enough Switch units worldwide, which could suggest that it might get away with not cutting the price of its console this holiday. Beyond that, it is getting ready to launch the highly anticipated SNES Classic Edition later this year.