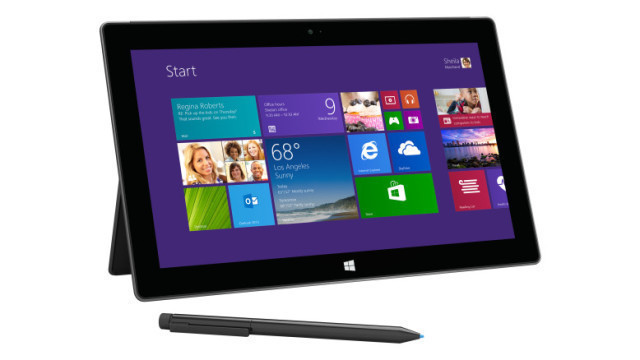 Last week, Microsoft pulled the large December Surface Pro 2 firmware release from its automatic updates, after a number of owners complained online about installation issues and loss of battery life after downloading the file. At the time, Microsoft said, "We are working to release an alternative update package after the holidays."

Now it would appear that Microsoft has changed the language of that earlier statement. According to Winsupersite, the company is now saying, "We are working to release an alternative update package as soon as possible." That could mean that the new firmware version for the Surface Pro 2 could be released before the holiday season ends.

Indeed, a recent post on Microsoft's support forums by team member Tim Hogg offers up some more information on what happened with the first firmware update:

The UEFI firmware that we released in the December update prevents some devices from entering sleep mode (and other low power states) properly during periods of inactivity. In order to release an updated version of the UEFI firmware we need to test the new version with the other drivers in the set to make sure we are not releasing yet another unknown state to customer machines.

Hogg added that the company is "working through the holidays to deliver a fix" for those Surface Pro 2 owners who downloaded the firmware update and are experiencing issues with their tablet afterwards.