Xiaomi today launched the Mi CC9 Pro in China with not one, two, or three, but five different camera sensors at the back. The Penta-camera setup includes a primary 108MP HMX sensor that Xiaomi has developed in collaboration with Samsung.

By default, photos captured from the 108MP Samsung sensor will output photos at 27MP using pixel binning technology. This will be the first phone in the world to go on sale with a 108MP camera. Xiaomi had previously announced the Mi Mix Alpha with the same camera sensor but that phone will go on sale only in December. Samsung is also rumored to use a similar setup with a 108MP camera sensor on the Galaxy S11 next year. 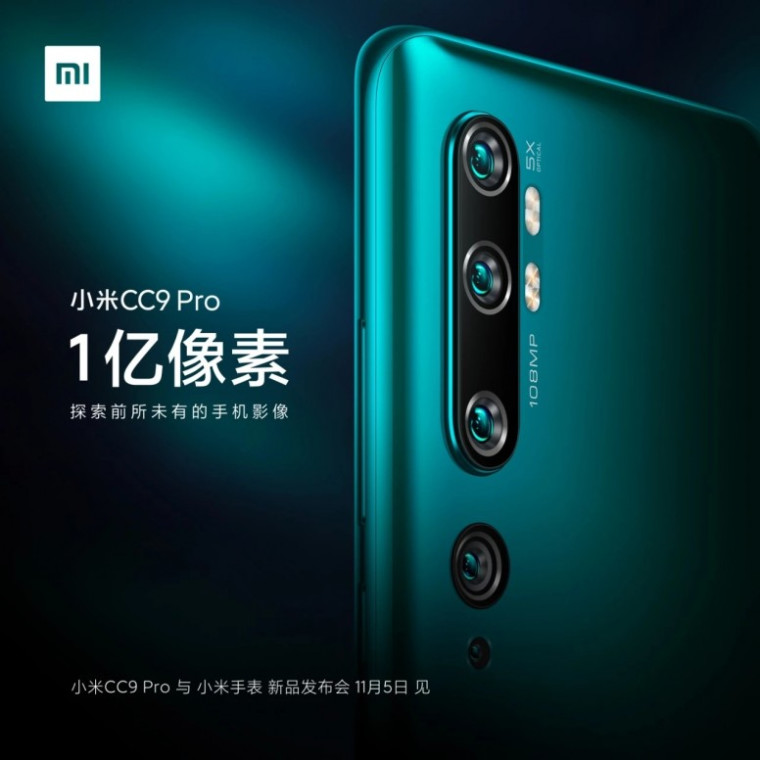 The penta-camera setup also includes two different telephoto sensors, one ultra-wide angle lens, and a macro lens. Below are the full camera specs of the Mi CC9 Pro:

Xiaomi is also selling a Premium Edition of the Mi CC9 Pro featuring an 8-element plastic lens. The company boasted about the phone's DxOMark score of 121 at the event which is on par with the Huawei Mate 30 Pro and better than the likes of the iPhone 11 Pro, Google Pixel 4, and Samsung Galaxy Note 10. 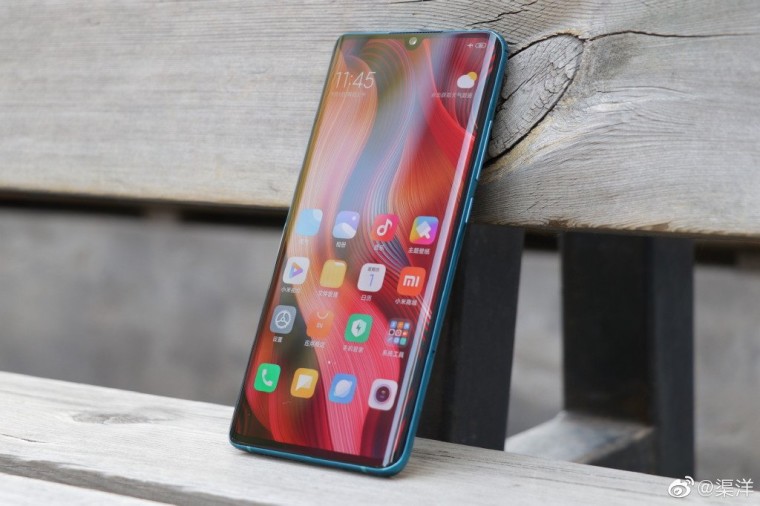 As for the other specs, the Mi CC9 Pro is decidedly an upper mid-range handset rather than a flagship. Its full specs are as follows:

Xiaomi will launch the Mi CC9 Pro as the Mi Note 10 Pro for the European market at an event in Madrid, Spain tomorrow.