At its Inspire 2017 conference this week, Microsoft unveiled a slew of different enterprise-focused announcements, among which is the creation of Microsoft 365, a service which combines Windows 10, Office 365, and other tools into a singular subscription. For those making use of the firm's flagship cloud offering, Azure, there was also news to be heeded. 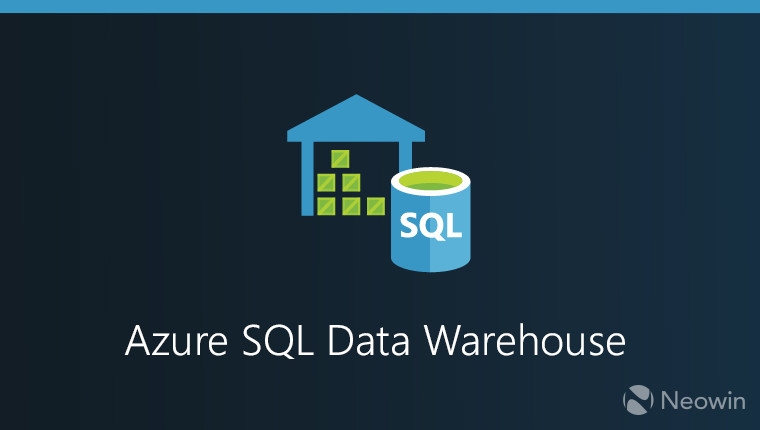 In a post on the official blog, it is revealed that Azure SQL Data Warehouse, the Redmond giant's massive parallel processing (MPP) cloud relational database, is being scaled up to meet the needs of customers' ever-increasing requirements for data processing.

In response to "petabyte scale" analysis needs - a petabyte being 1,000 TB - Data Warehouse is increasing its compute power from the current maximum of 6,000 DWU (Data Warehouse Units) to 18,000 DWU. For those unfamiliar a DWU is an "abstracted measure of compute resources such as CPU, memory, and I/O bandwidth" used to assess data warehouse performance in scale computing.

Also important to note is that with this increase in computing power, Azure SQL Data Warehouse now supports unlimited columnar storage, thus eliminating another obstacle in the way of the analysis of vast amounts of data. Moreover, for those concerned about the service's compliance, the post points out that Data Warehouse has "PCI DSS, HIPAA, SOC 1, SOC 2 or SOC 3 compliance", at the same time offering federated authentication and transparent data encryption.

Regarding the timeline of availability, Microsoft states:

Later this month [July], customers will be able to provision new preview instances of Azure SQL Data Warehouse at DW9000 and DW18000 through the Azure portal. Users will be able to scale with more compute capacity than ever before to drive their analytical workloads using our fully featured SQL engine.

If you are interested, you can sign up to try Azure SQL Data Warehouse right now, via the Azure portal.