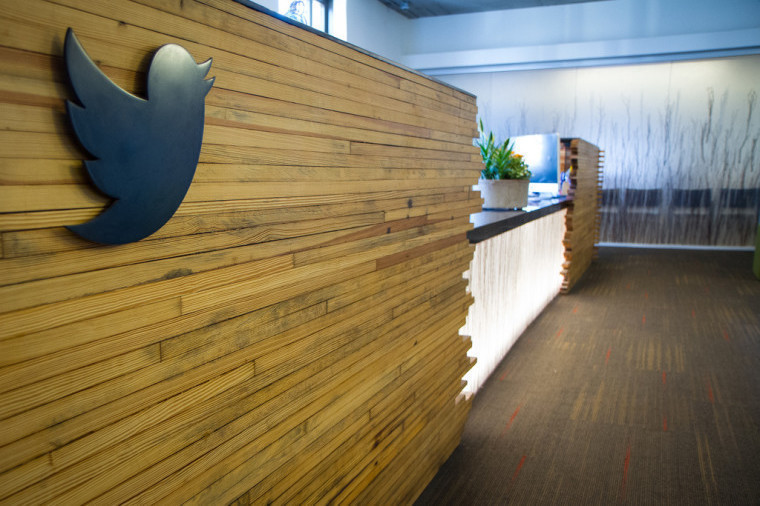 Twitter has stated a number of times now that it wants to clamp down on trolls and those who abuse other users on the social network. Seemingly as part of that effort, the company is now asking Tor users for a phone number when signing up for a new account.

Twitter allows signing up with a phone number, or adding it to be used in two factor authentication, but regular users aren’t actually required to provide a phone number if they don’t want to. Unless they use Tor, where an identifiable phone number is now a pre-requisite of opening up a new account.

The privacy-focused browser allows users to obfuscate their IPs through the Tor network which means identifying an individual user should be nigh on impossible. And this could obviously be a problem if Twitter wanted to ban repeat offenders on their network.

That being said, the social network hasn’t publicly commented on this change yet. It’s not clear if Twitter identified a large number of trolls as using the Tor browser, or whether the company is simply trying out a feature on a small number of users before it rolls out to everyone else.

And while this, in theory, sounds all well and good, there’s another point that needs to be explored here. As TechCrunch observed, Tor isn’t just used by evildoers and cyber criminals, it’s also used by lots of privacy-minded users such as human rights activists, political detractors and so on. Forcing all of these people to provide personal identifiable information may prove dangerous, and perhaps too big of a price to pay.

But, of course, we’ll have to wait and see what the results of this move will be, and how Twitter comments before we can form a final judgment on its efficacy.