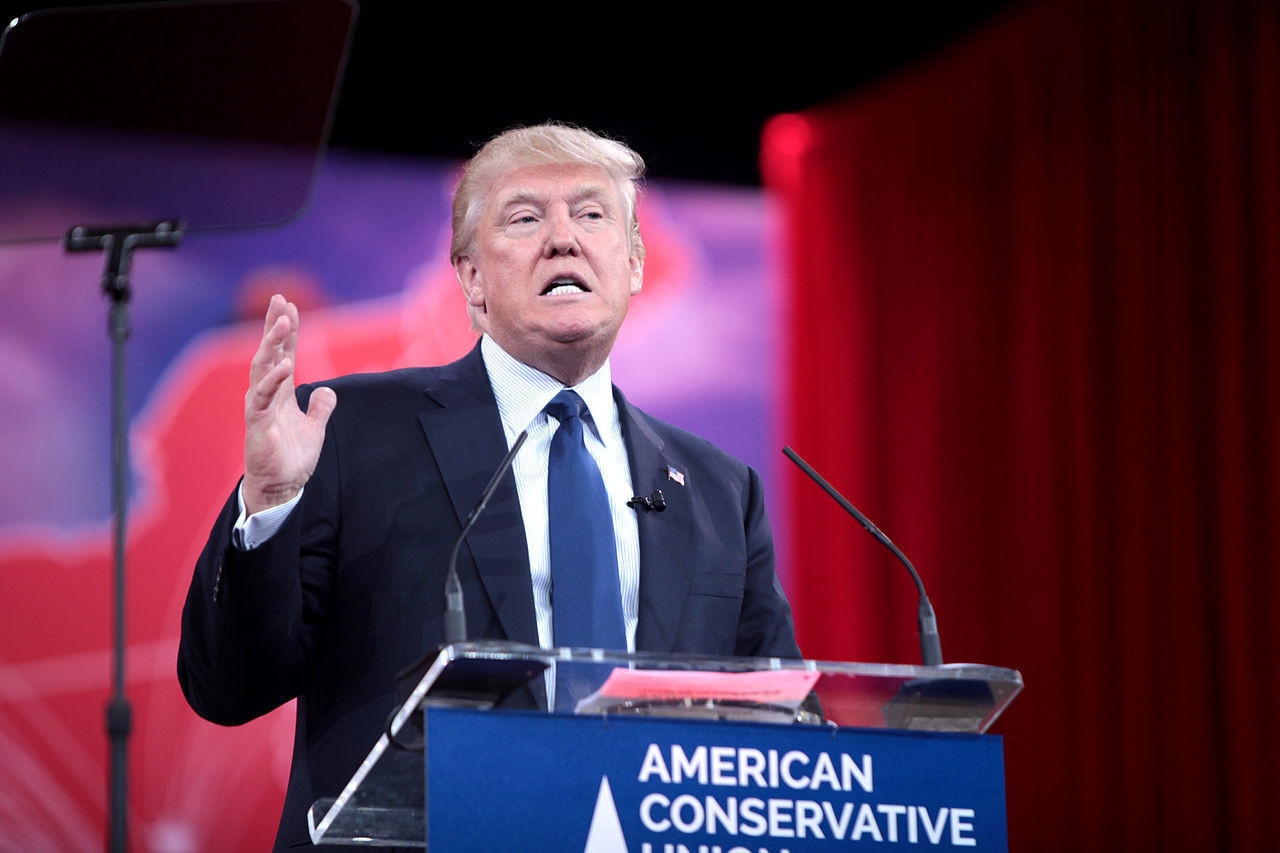 President Trump is planning to work with the top tech companies to discuss ways to modernise the US government. While no official list has been made available of which companies planning to work with the government, likely companies that'll be involved include Apple, Amazon, Cisco, Facebook, Google, IBM, Intel, Oracle, Salesforce, and SpaceX. The formation of tech executives will be called the American Technology Council and will be headed by former Microsoft CFO, Chris Liddell.

So far, only one company has said it will participate in the ATC, Oracle confirmed its CEO, Safra Catz, will become a part of the Council. A source for Recode also claimed that IBM CEO, Virginia Rometty, will likely attend.

The interaction between the Trump administration and liberal tech elites will be interesting and perhaps a little turbulent, given the clashes between the liberal and conservative camps before and after the inauguration of President Trump. Rometty has already been petitioned by employees ﻿to stop collaborating with Trump, after meeting the with the President in December.