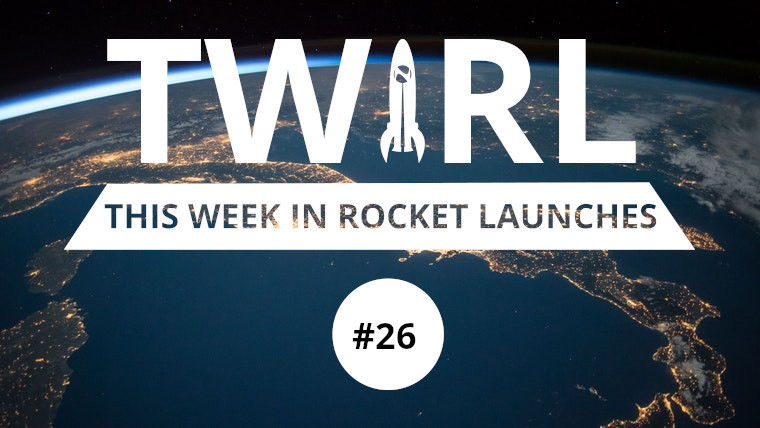 The upcoming week will see some fairly run-of-the-mill satellites launches. Possibly one of the more interesting launches will take place in Kazakhstan where OneWeb will get 34 new satellites put into orbit. OneWeb is a bit like SpaceX, it’s trying to create a constellation of satellites capable of beaming the internet back to Earth. The firm has already struck deals with Satixfy to bring Wi-Fi to planes, the Canadian military to boost connectivity, and BT to help create rural connectivity solutions.

The first launch of the week will take place on Monday from French Guyana. An Arianespace Vega rocket will carry the second Pleiades Neo 4 satellite for Airbus Defence & Space. The satellite is designed to carry out observation of the Earth at a very high resolution. The satellite makes up part of a constellation called Pleiades Neo and features an imager with 30cm ground resolution. As secondary payloads, the Vega rocket will carry a number of CubeSats called BRO 4, RadCube, LEDSAT, and SUNSTORM.

The second launch will take place at Jiuquan Satellite Launch Center, China. A Long March 2C rocket carrying two satellites named Hulianwang Ronghe will be carried into a Sun-synchronous orbit. The satellite is described as an ‘internet connectivity test satellite’ and will be launched for the General Department of Communications and Navigation Satellites. This satellite could be the predecessor to others that’ll make up a constellation of satellites capable of delivering internet to the Earth called Xingwang and could be operated by the government.

The final launch we’ll see next week will take place at Baikonur Cosmodrome in Kazakhstan. Starsem will use a Soyuz 2.1b rocket to deliver 34 OneWeb internet communication satellites into a near-polar orbit. Similarly to SpaceX’s Starlink constellation, OneWeb’s satellite also delivers internet back down to Earth. While SpaceX plans to eventually launch more than 30,000 Starlink satellites, OneWeb is aiming for a much more modest 7,088 satellites but they are capable of delivering 8 Gbps of throughput to supply homes and mobile platforms with internet connectivity.

The first launch we got last week was the Northrup Grumman Antares 230+ which was carrying the Cygnus spacecraft to the International Space Station. Cygnus is carrying lots of operational cargo for astronauts to make use of.

Not long after, the Cygnus spacecraft made it to the ISS.

On Thursday, India attempted to orbit its Earth observation satellite (EOS-3) but due to an anomaly, the mission didn’t succeed. You can see footage from the launch below but it looks like the initial launch went well.

Finally, Boeing has said that it needs to take its Starliner OFT-2 spacecraft back to the factory to solve a valve issue following a delayed launch the other week.