After Facebook's Cambridge Analytica data privacy scandal over a year ago, tech companies have been under the magnifying glass when it comes to handling user data. Despite this intense scrutiny, bugs still seep through; in September 2018, it was revealed that Twitter had been exposing user data to unauthorized parties for over a year. In fact, just last month, Facebook also admitted to unintentionally uploading email accounts of 1.5 million of its users.

Now, in yet another one of these "accidents", Twitter has announced that it has been sharing the location data of some iOS users with one of its trusted partners. 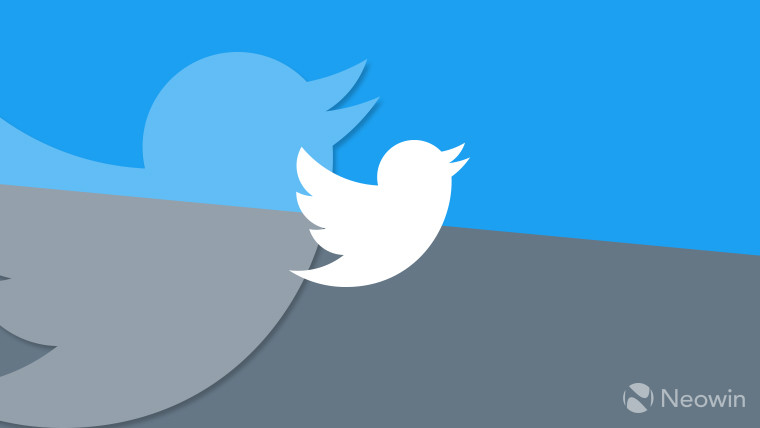 In a blog post by Twitter, the company has revealed that if you used more than one Twitter for iOS account and allowed the "precise location" capability on one of your accounts, location data would still be gathered from any account being used on that same device. This data was then shared with one of its trusted partners, whose identity is currently unknown.

Twitter went on to say that it had initially planned to remove location information being sent to this partner altogether but was unable to do so. Instead, it obfuscated this information partially, so that the user's location could not be more precise than that of a ZIP code or a city. While the movement of users could not be tracked, it is important to note that the trusted partner may have also shared your location with an advertising company, which means that you could be getting highly regional ads if your data was inadvertently shared.

The company has also apologized for its oversight, and has stated that location data stayed on the partner's system for only a short amount of time before it was deleted. It has also resolved the bug in the Twitter for iOS app, but has still cautioned users to check their privacy settings to ensure that only relevant data is being shared with the firm. Affected users are already being contacted to inform them that the bug has been fixed.