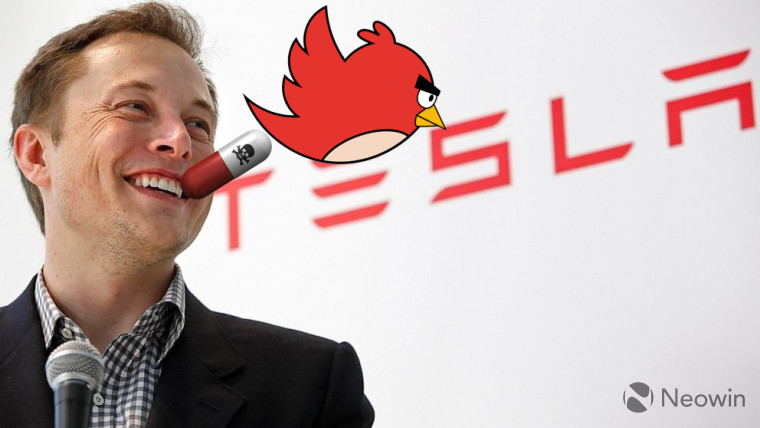 Well, there you have it, folks. Twitter's board is effectively turning down Elon Musk's takeover bid of $43 billion to acquire the whole company. As we discussed this morning, the board was considering two strategies, the first was a poison pill defense and the second was just telling Musk that his offer is too low - despite it being at a 54% premium. Now, the Twitter board has officially gone with the former option.

As we discussed a few hours ago, a poison pill defense is also referred to as the "shareholder rights plan" and is a safety net to prevent hostile takeovers. Poison pill basically enables existing shareholders to purchase more shares at a significantly discounted price. This essentially dilutes the ownership interest of the party initiating the hostile takeover.

Financial Times reports that the board has decided to adopt poison pill for a year to "enable all shareholders to realize the full value of their investment in Twitter". Essentially, if anyone tries to acquire more than a 15% stake in the company without the prior approval of the board, poison pill will be initiated and existing shareholders will be able to buy additional shares at discounted rates to dilute the stake of the hostile party.

Musk had previously threatened that if his offer is not accepted, he would need to "reconsider" his position as a shareholder, which basically implies that he'll start dumping his shares. That said, it remains to be seen how quickly he'll be able to do this and retain a profit considering that the share price for Twitter will now fall rapidly given the latest news. Musk had expressed intentions to acquire the company, take it private, and make it a bastion of free speech. But now it appears that those plans won't come to fruition after all.