Yesterday, we found out that Telsa CEO Elon Musk has offered to purchase Twitter for $43 billion, which is at a 54% premium per share price compared to the day before the executive started buying up Twitter shares. Musk has promised to take the company private and make it a bastion for free speech if his deal is accepted. However, he has also stated that this is his final offer and implied that if it is not accepted, he will dump his Twitter shares. It now appears that Twitter's board is preparing to reject his bid. 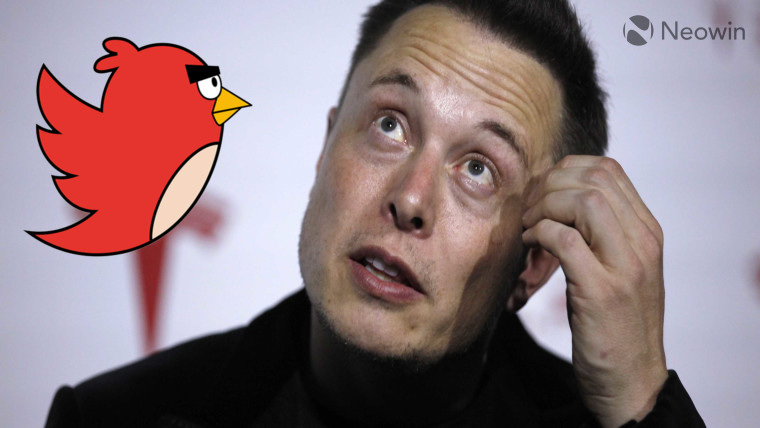 Bloomberg reports that the board is considering a defensive poison pill strategy. It is also referred to as the "shareholder rights plan" and is a safety net to prevent hostile takeovers. Poison pill basically enables existing shareholders to purchase more shares at a significantly discounted price. This essentially dilutes the ownership interest of the party initiating the hostile takeover.

Yet another interesting approach being considered is telling Musk that his offer is too low. Considering that the entrepreneur said that he would not go back and forth on his offer, it's possible that Musk will rescind his offer himself if the board decides to go through with this plan.

It does seem that the writing is on the wall for Musk too, though. The Tesla executive fielded votes from the public a few hours ago about whether the decision to take Twitter private should be left to the board or the shareholders. Although the votes are resoundingly in favor of leaving this decision up to shareholders so far, the key point here is that Musk knows that the board isn't too happy with his takeover plan, despite the premium he is offering.

All this drama started with Elon Musk purchasing a 9.2% stake in Twitter a couple of weeks ago. Being the largest shareholder, he was offered a seat on Twitter board's which he declined at the last second. Although reasons weren't publicly disclosed, they likely have to do with the requirements for acceptance including not being able to purchase more than a 14.9% stake in the company and acting in its fiduciary interests. Musk was also sued by a shareholder for artificially deflating Twitter's share price so he could purchase more stock. We'll likely find out in the next few hours as to what strategy the board will implement against or in favor of Musk's offer.