If you’re as passionate about technology as we are at Neowin, you’ll probably have found yourself in a few heated discussions over the years about the best devices, platforms, and the like. But however intense such debates get, it’s thankfully pretty rare for things to turn violent. 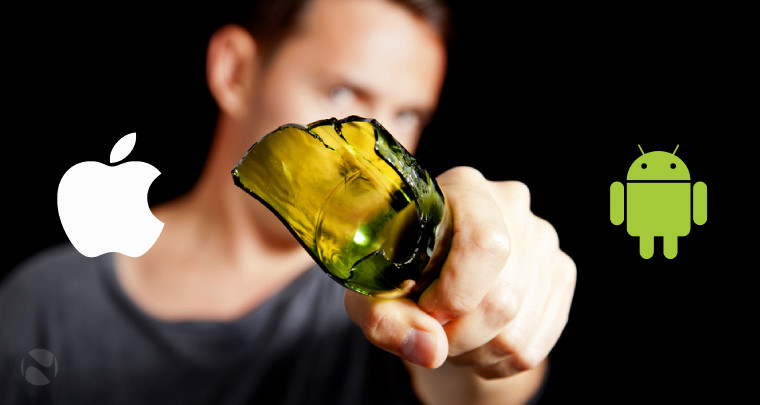 But add some alcohol into the mix, and things can quickly go very wrong indeed, as residents of an apartment complex in Tulsa, Oklahoma, recently learned.

As Tulsa’s Channel 8 News reports, a woman called the police after encountering a man ‘stumbling around’ the parking lot at 1am, covered in blood. When the cops showed up, they discovered that two roommates at the Evergreen Apartments had been engaged in a booze-fuelled argument about which is the better phone: an iPhone or Samsung’s new Galaxy S6.

It seems that the two men eventually gave up on using words to articulate their opinions, smashing beer bottles and stabbing each other with them instead. One man also broke a bottle over the back of the other’s head.

According to police, alcohol was (unsurprisingly) a major factor in the violent escalation of the debate, which left each of the two men requiring hospital treatment, although both were expected to make a full recovery.

A police investigation immediately began to determine whether either of the men had been the clear aggressor, but officials were not able to say if charges would be brought against one or both of them.