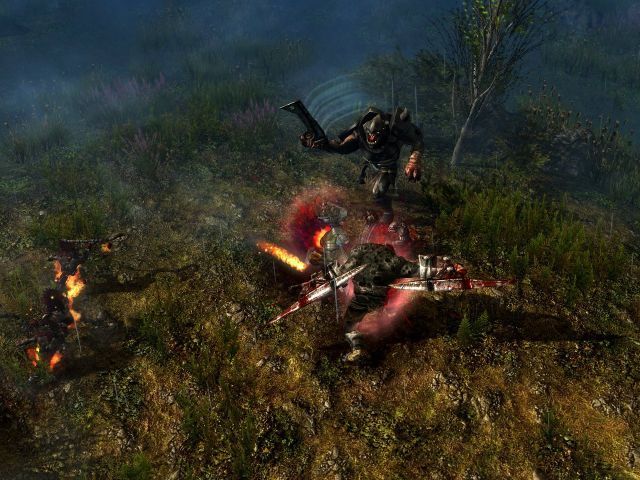 Kickstarter has helped two more game projects reach their fund raising goals, with plenty of time to spare. One of them is Grim Dawn, the fantasy action-RPG from developer Crate Entertainment. With 11 days to go, the project has now exceeded its $280,000 goal. Crate Entertainment has already said that the money will be used to finish the game, which has been in development for the past two years.

The other project is Moebius, an adventure game from the mind of Jane Jensen, the creator of the classic Gabriel Knight series. With 11 days to go, the campaign has exceeded its $300,000 goal. Jensen states:

I feel relief, a bit of shock and disbelief, gladness -- but mostly gratitude and humility.  It's amazing that we can say, "Hey, guys, how about investing in a wouldn't-it-be-cool-if?" and people are willing to play along.  THANK YOU.

Jensen's new development studio, Pinkerton Road, is also developing a second adventure game but details about that title have yet to be revealed. It will be funded via the regular route by using a game publisher. However, people who contribute $50 or more to the Moebius Kickstarter game project will be able to get both games.

Kickstarter has been used to fund a number of games in the past few months, including the unnamed Double Fine-developed adventure game, the post-apocalyptic RPG sequel Wasteland 2 and a revival of the Shadowrun franchise.