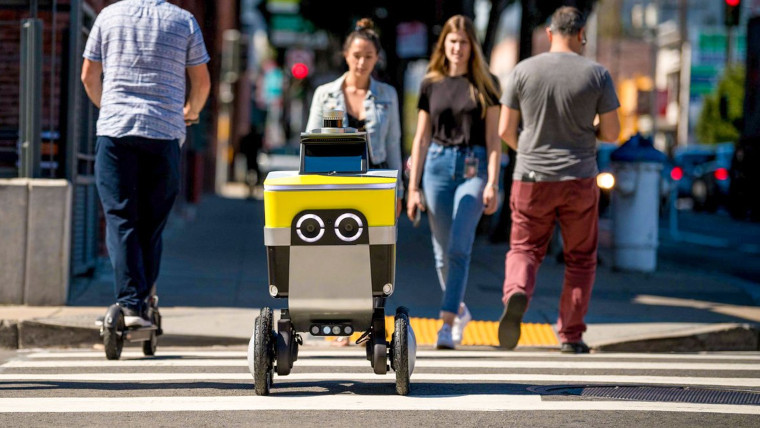 Uber Eats is due to launch a trial in Los Angeles soon which will see robots deliver orders. It’s working with Motional and Serve Robotics to conduct the trial, according to Techcrunch. Motional will deliver via self-driving cars and Serve Robotics will use robots that operate on paths.

Although deliveries will be mostly autonomous, Uber Eats customers will still have to pay Motional and Serve Robotics. Motional needs a special permit for delivery payments and it’s yet to get one so there won't be a fee at first. Serve Robotics doesn’t need a permit so it should start charging from the start.

California’s rules also state that Motional’s cars need an operator for safety reasons. They may also need to drive near the drop-off location if it’s outside of Motional’s service area. As this area grows, there won't be a need for the driver to take over.

It should be a notable trial for those involved. While Motional’s cars will be OK, it’d be interesting to hear whether people tamper with Serve Robotics’ machines as they roam sidewalks. Luckily, Serve Robotics' robots will just do shorter trips in West Hollywood.