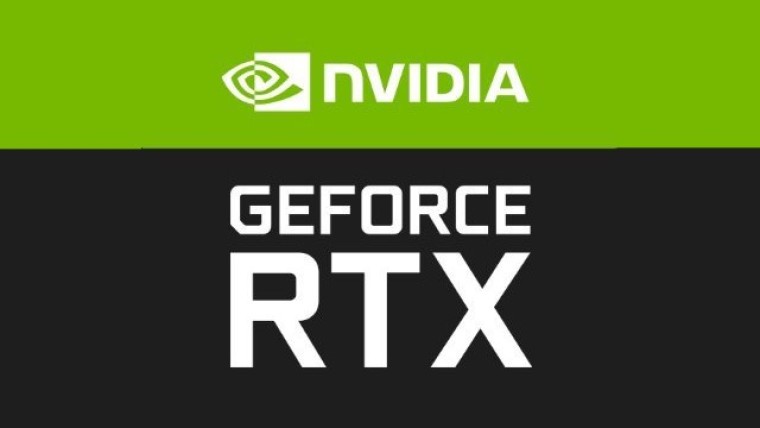 The rumor mill has been spinning hard over the past few months and the purported power consumption details regarding Nvidia's next-gen Ada Lovelace GPU architecture have been less than favorable. That's because the GeForce RTX 4090 was rumored to feature a 600W Total Graphics Power (TGP), with another higher variant reportedly guzzling down another 50% more power.

However, the latest report suggests that this isn't the case as the RTX 4090 allegedly features only a 450W TGP, which is a very significant reduction of 25%. The report comes via prolific Nvidia GPU leakster and Twitter user kopite7kimi.

Alongside the alleged power consumption number, supposed details regarding CUDA core count and performance were also shared by the leaker.

For achieving this excellent power efficiency improvement, Nvidia is said to be using the TSMC N5 or N5P, the latter being a performance enhanced version of the regular 5nm (N5) node from the foundry.