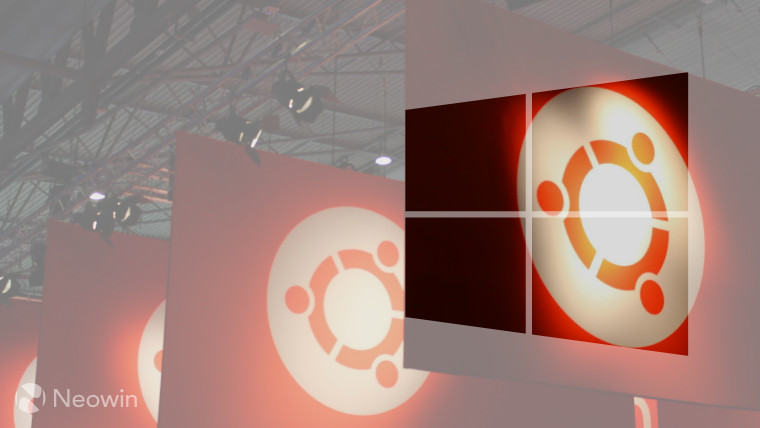 Back in May, at its Build 2017 developer conference, Microsoft announced that Ubuntu, SUSE and Fedora were coming to the Windows Store. Now, Ubuntu is available to download from the Store, as spotted by 'Necrosoft Core' and Rafael Rivera on Twitter.

Users will be able to download Ubuntu from the Store as an app that runs on Windows 10. That will enable them to run Linux and Windows applications side-by-side on their PCs without dual-booting.

However, that functionality won't officially arrive until the Windows 10 Fall Creators Update is released later this year. However, those running the latest Windows 10 Insider Preview builds will be able to download and install Ubuntu on their PCs. Last month, SUSE Linux Enterprise Server and openSUSE Leap also made their way to the Windows Store for Insiders.

Here's the Ubuntu app's description from its Store listing:

Ubuntu on Windows allows one to use Ubuntu Terminal and run Ubuntu command line utilities including bash, ssh, git, apt and many more.

To use this feature, one first needs to use "Turn Windows features on or off" and select "Windows Subsystem for Linux", click OK, reboot, and use this app.

After above is done simply use "ubuntu" command in cmd.exe or launch Ubuntu from the start menu.