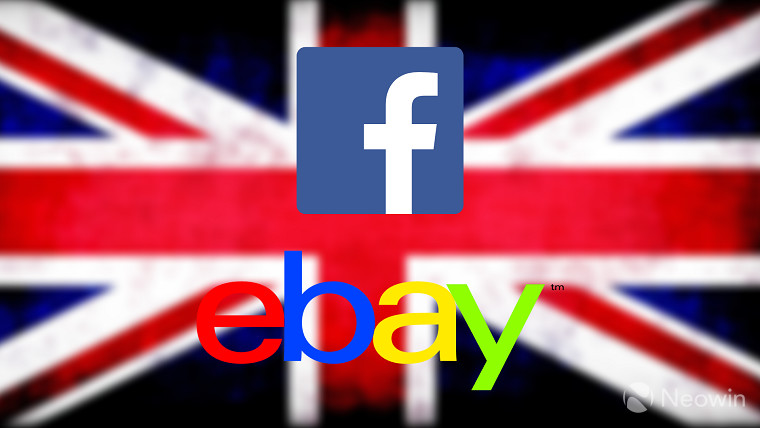 It's not at all surprising to learn that fake reviews have long found refuge online, thanks in part to loose monitoring by some of the big internet companies. Today, the UK's Competition and Markets Authority (CMA) has urged Facebook and eBay, two of the world's largest online brands, to purge their platforms of fake reviews.

These findings are the result of the CMA's investigation conducted between November 2018 and June 2019, indicating that "there is a thriving marketplace for fake and misleading online reviews." Of course, the British competition regulator doesn't directly accuse both Facebook and eBay of abetting this type of misconduct online, but it is urging both companies to curb the spread of fake reviews across their platforms.

"Lots of us rely on reviews when shopping online to decide what to buy. It is important that people are able to trust that reviews are genuine, rather than something someone has been paid to write. Fake reviews mean that people might make the wrong choice and end up with a product or service that’s not right for them. They’re also unfair to businesses who do the right thing."

For their parts, Facebook and eBay vow to cooperate with the CMA's request, which is part of a wider effort to address misleading reviews online. In addition, it builds upon previous initiatives to keep consumers safe from deceptive content on the internet. The regulators note that "misleading reviews not only lead to people making poorly informed choices and buying the wrong products, but they are also illegal under consumer protection law."

On Thursday, the CMA wrote to both companies asking them to remove misleading reviews from their services and curb their spread moving forward. So far, the majority of the 26 groups in question have since been taken down, according to Facebook.