Microsoft has enjoyed a good deal of success in pitching its Office 365 solutions to government agencies and departments in the US. In August, the company announced that 120,000 government workers in the state of New York had been signed up, adding to similar agreements signed with Chicago, Seattle and Kansas City, among others.

But across the pond in the United Kingdom, the government doesn't seem to have quite so much love for Office. As The Guardian reports, Her Majesty's Government is planning to overhaul its software procurement policies in a move that is intended to save tens of millions of pounds a year for the public purse. Since 2010, the UK public sector has reportedly spent a staggering £200m on Office licensing alone. 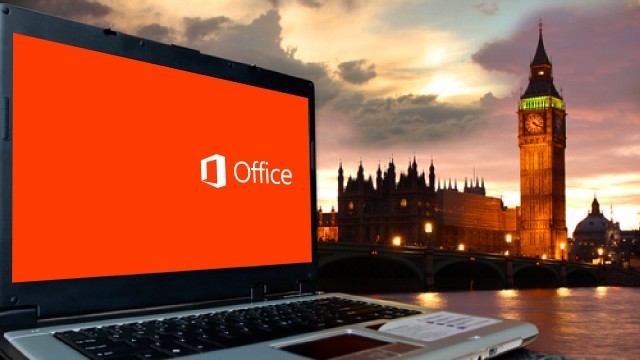 Later today, Cabinet Office Minister Francis Maude will outline some of the considerations behind the plans to move away from Office, towards lower-cost open-source solutions. His remarks will refer to a "tiny oligopoly" of companies that currently dominate the supply of software and services to government departments, and the need to open up procurement to a broader range of suppliers in an effort to drive down costs and foster greater innovation.

"We know the best technology and digital ideas often come from small businesses," Mr Maude will say, "but too often in the past, they were excluded from government work... We weren't just missing out on innovation; we were paying top dollar for yesterday's technology."

A major component of the proposals will be a move to standardise document formats across government. Mr Maude will say: "Technical standards for document formats may not sound like the first shot in a revolution. But be in no doubt: the adoption of compulsory standards in government threatens to break open [the government's] lock-in to proprietary formats. In turn, we will open the door for a host of other software providers."

This will pave the way for a transition from Office to other productivity suites such as Google Docs and open-source solutions like OpenOffice which, the minister will say, will ensure that "civil servants have access to the information they need and can get their work done without having to buy a particular brand of software... This will help departments to do something as simple as share documents with each other more easily. But it will also make it easier for the public to use and share government information."

Despite the UK Government's planned transition away from Office, many private sector organisations have opted to stick with Microsoft's suite, including global communications giant Telefónica and IAG, parent company of British Airways and Iberia. Last year, we reported on an IT consultancy that claimed it had seen many of its clients "flee Google Apps for Office 365".

Source: The Guardian | Big Ben with notebook image via Shutterstock