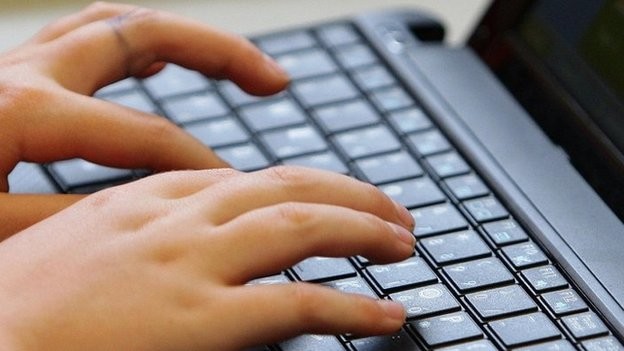 The UK Parliament is to rush through emergency legislation that will force Telecom and Internet Service Providers in the UK to retain customer data for up to 12 months in relation to customer calls, texts and internet use.

The emergency ruling follows a recent European Court of Justice decision that invalidated the law and requirement for Telecom companies and ISP's to keep the data on record for up to 24 months.

The government defended the proposal by stating that the European ruling declared existing powers invalid that is necessary so police and security services can access the data they need.

The proposed so-called safeguards are to include:

Although all the major parties have officially supported the emergency law, Labour MP Tom Watson has condemned the plans as a "stitch up" which prevent MPs from considering the legislation properly.

A special cabinet is being held to agree the planned laws, which will only last until 2016 after which a debate will discuss a follow up law in more depth.