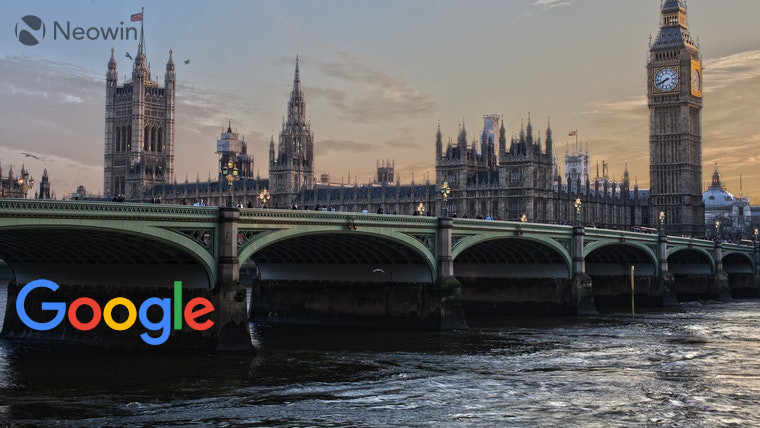 The Competition and Markets Authority (CMA) announced today it is launching an investigation into Google's plan to eliminate third-party cookies in its Chrome browser by 2022. The Mountain View firm's Privacy Sandbox project, which launched in March 2019, aimed to curb third-party cookies that allow bot fraud and track users across the internet. However, users would continue to receive relevant ads, helping to sustain the existing advertising model.

The UK's competition watchdog stated that its recent market study revealed Google's proposals would have a significant effect on publishers like newspapers, and the digital advertising market. Additionally, there are some other factors to consider, primarily relating to privacy concerns, which is why the CMA will directly engage with Google and other market participants. The announcement read:

“[Google] could undermine the ability of publishers to generate revenue and undermine competition in digital advertising, entrenching Google’s market power.”

The investigation has been started after receiving complaints from Marketers for an Open Web Limited, a coalition of publishing and technology firms alleging that Google is "abusing its dominant position" through the proposals. The CMA was already considering Google's project due to its radical proposals; however, after hearing complainants' concerns, it decided that the work should be continued in the form of a formal investigation.