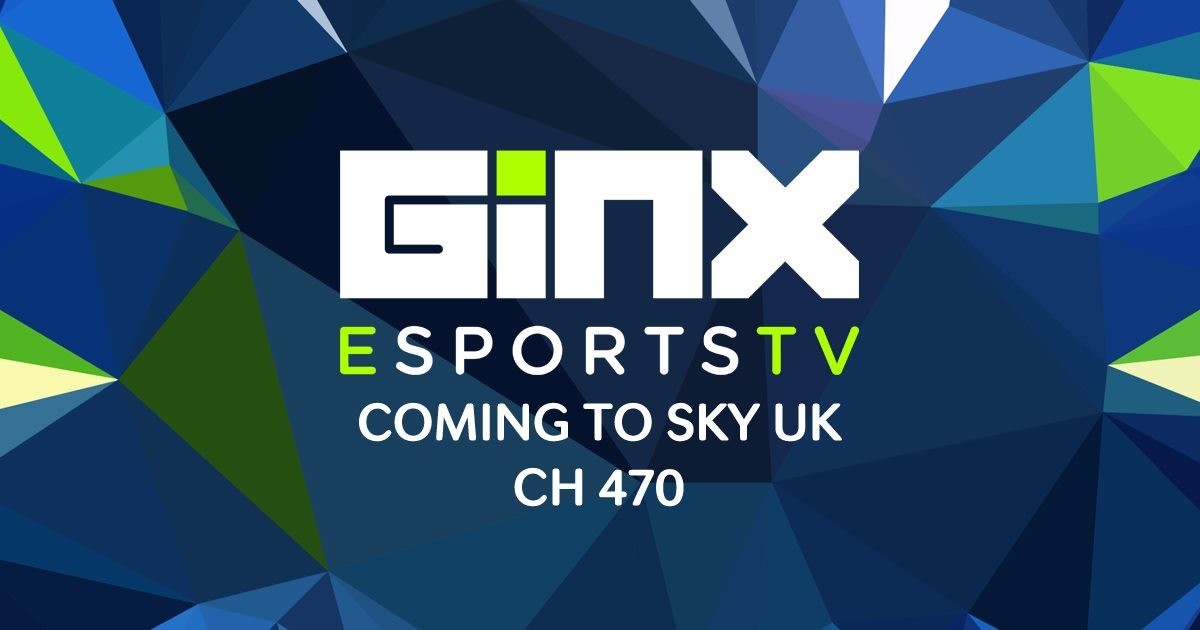 The first 24-hour eSports channel to hit TV screens in the UK will be launching on Sky next week, on Thursday June 23. Named GINX eSports TV, the channel will air live tournaments from around the world, including Turner’s ELEAGUE tournament, FACEIT‘s eSports Championship Series, and Valve’s The International Dota 2. The channel also promises to offer "unique, independent programming".

Sky indicated they have long-term faith in the channel, after announcing they had also invested in the channel alongside ITV. Ginx TV chief executive Michiel Bakker said the new channel presents an exciting opportunity to expose eSports to mainstream audiences.

“I am also delighted about the prospect of Sky and ITV joining our shareholder roster, it goes without saying that the combined media footprint and expertise of both presents a significant opportunity for us to make a bigger impact, faster.”

Until now, eSports events have primarily been watched online. But with more than 70 million viewing previous events live and on-demand, traditional broadcasters are seeking to get a foot in the door.

GINX eSports TV is a rebrand of the existing GINX TV channel currently available on Virgin Media. A GINX TV representative confirmed the new-look channel will continue to be broadcast to Virgin Media customers.

GINX eSports TV will be available on Sky channel 470 and remain on Virgin Media channel 290.

Source: Sky via The Guardian