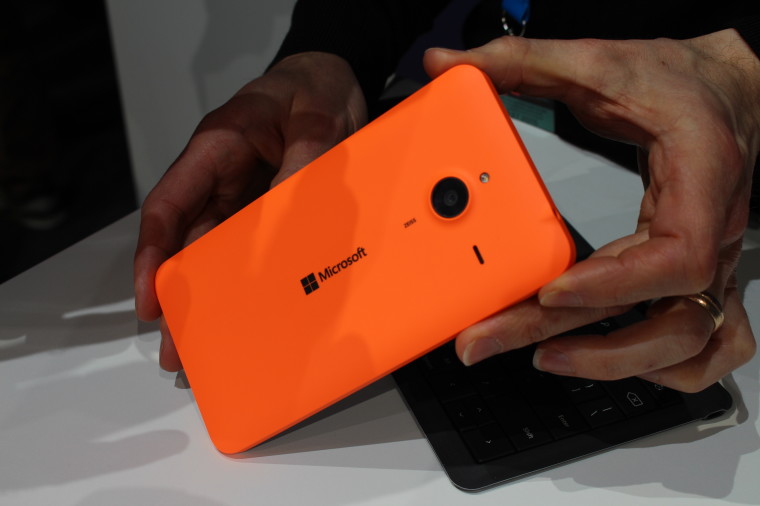 An unannounced Lumia handset has shown up for testing in India, according to import/export logs. Unfortunately, this looks to be another budget-friendly device instead of the flagship that many are waiting for.

An Indian import/export site, called Zauba, managed to notice an interesting item coming into the country: a Microsoft-branded Lumia handset, codenamed RM-1127. Unfortunately, not much is known about the device besides the fact that it has a 4.7-inch screen and a single SIM. It also an estimated shipping value of ~ $72, pointing once more towards the low-end spectrum of the market.

Still, it’s by no means surprising to see new handsets coming out of Microsoft, especially budget-friendly ones. The company has recently seen important gains in India in terms of smartphone sales and there are numerous new stores planned across the country. As such, having new, affordable devices ready in time for the Windows 10 launch makes a lot of strategic sense.

That being said, there’s no denying that the community as a whole is anxiously waiting for the new flagship devices that the company has previously promised. And despite having only a few details about those upcoming devices, they’re still enough to make people curious.

We shall, no doubt, learn much more about the company’s handset plans and we move closer to the launch of Windows 10 and its mobile version release some time after that.