Microsoft's Surface Go puts the Surface Pro into a smaller, slimmer, and more portable form factor. Announced in July, it has a 10-inch display, a Pentium Gold 4415Y processor, either 4GB or 8GB RAM, and either 64GB or 128GB of onboard storage.

I was sent the model with 8GB RAM and a 128GB SSD. For $549, that's easily the one I'd recommend, as the 4GB RAM and 64GB storage one uses eMMC storage, which is slower. Microsoft said during a session at its Ignite 2018 conference that it's "not your grandma's eMMC", but still, the SSD is faster. There's another model that's exclusive to Costco, which has 4GB RAM and a 128GB SSD.

The Pentium Gold 4415Y processor is similar to the Core Y-series from the seventh-generation. After all, it's absolutely a Kaby Lake chip. You can think of it as a bit lower end than a seventh-gen Core m3.

But the device itself is extremely well-built. It's thin, it's light, and there's a strange delight in using it. I actually really love the new Type Cover and I hope that Microsoft makes the same changes to the Pro Type Cover, although it didn't for the Pro 6. 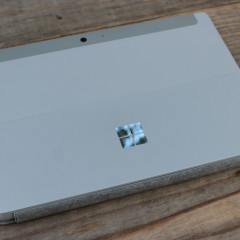 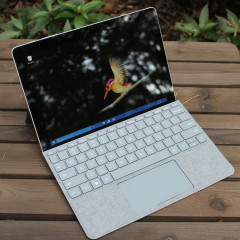 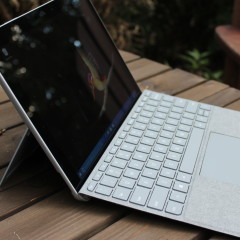 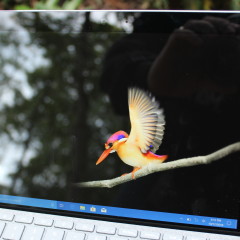 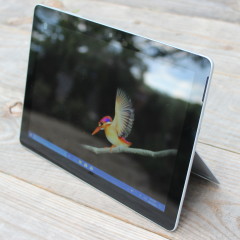 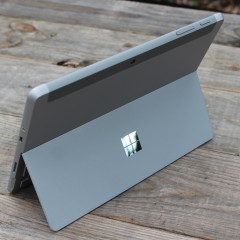 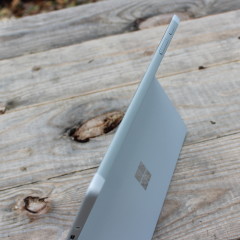 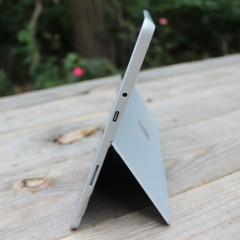