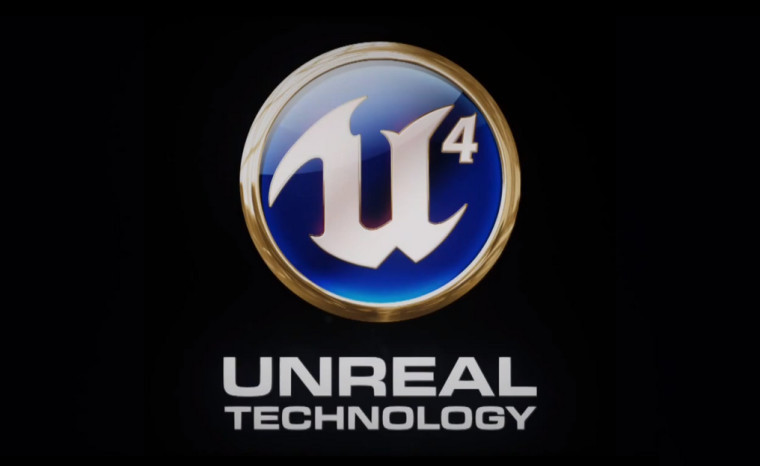 Epic has just announced that its game development engine, Unreal Engine 4, is now free for everyone to download. This is a radical change from its $19/month subscription and is quite a welcome one indeed. The current price of the graphics engine, that is $0, will fetch casual users and game developers with all the latest technology including future updates, video tutorials and documentation, as well as ready-made game templates, samples, and content.

You can download the engine and use it for everything from game development, education, architecture, and visualization to VR, film and animation. When you ship a game or application, you pay a 5% royalty on gross revenue after the first $3,000 per product, per quarter. It’s a simple arrangement in which we succeed only when you succeed.

It is also quite important to note that developers can create all sorts of games using the C++ source code, from small indie projects to potential blockbusters. Notably, the engine also allows you to develop Xbox One, PS4 and Linux-SteamOS games.

In early 2014, we took the step of making Unreal Engine 4 available to everyone by subscription for $19 per month. We put all of our source code online, available to all who signed up. We flipped the switch and crossed our fingers.

[...] The state of Unreal is strong, and we’ve realized that as we take away barriers, more people are able to fulfill their creative visions and shape the future of the medium we love. That’s why we’re taking away the last barrier to entry, and going free.

Sweeney also states that everyone who paid for an Unreal Engine 4 yearly subscription will get $30 worth of credit free to spend in the Unreal market place, which is one heck of a deal. All in all, its an epic (pun intended) win for the company considering that the deal is bound to attract new Unity developers and since the tool is incredibly flexible to use, we're likely to see some interesting games in the future as well.