Valve's plans to push forward a new platform for PC gaming will have to wait a bit longer. The company has announced that its plans, and those of its OEM partners, to launch a number of Steam Machines using Valve's SteamOS has been delayed from a fall 2014 time frame until sometime in 2015. 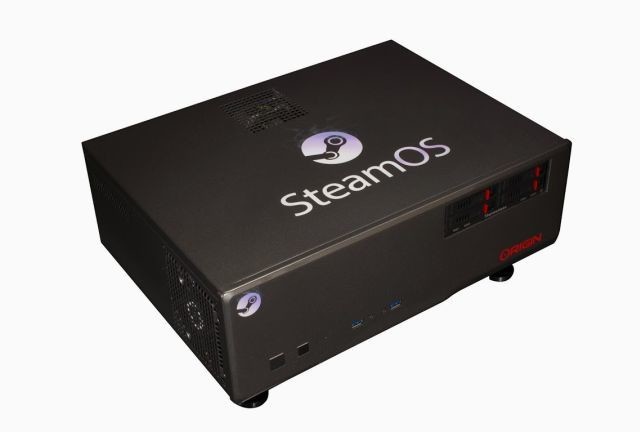 In a post on the Steam Community forums, Valve indicated that the delay was due to the need to make improvements to its Steam Controller, which will be bundled with every Steam Machine. It added:

Obviously we're just as eager as you are to get a Steam Machine in your hands. But our number one priority is making sure that when you do, you'll be getting the best gaming experience possible. We hope you'll be patient with us while we get there.