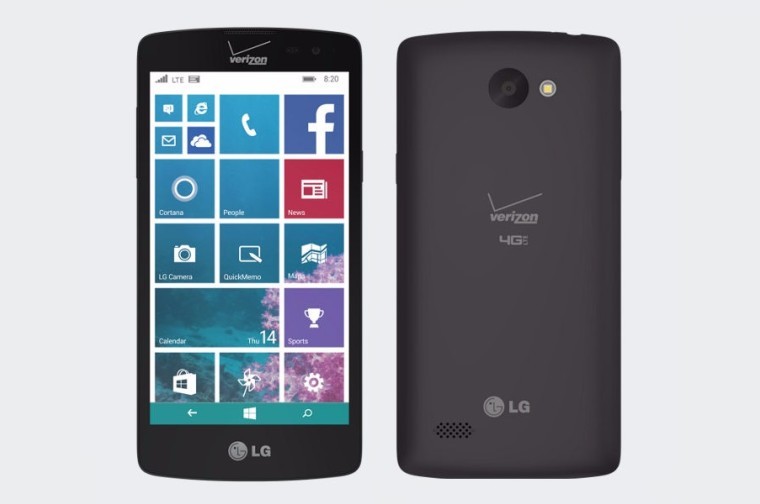 Verizon has finally launched the low-end LG Lancet, a Windows Phone that has been leaked numerous times previously.

The LG Lancet was spotted for the first time a long while ago in some app data. Afterwards the device was leaked by Verizon’s own servers, eventually showing up in its fully-rendered promotional glory.

The device is very affordable and Verizon is currently having a sale with a $20 price tag on a two-year contract with the company. If you’d prefer to buy the Lancet outright the full price is only $120. Of course for that kind of money you’ll need to make do with less than stellar specs.

You can check out a few other specs and what Verizon is offering on the carrier’s website.