When Samsung's Galaxy SIII flagship launched, customers had the choice of "Pebble Blue" or white; an unusual decision when the vast majority of phones on the market are black or white these days. Since then, the SIII has been made available in two more colors. 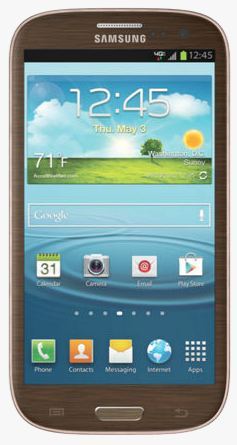 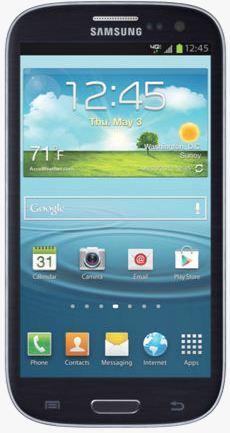 You may remember HTC's Desire handset being released in "Mocha" (read: brown); Samsung's SIII is referred to as "Amber Brown" (read also: brown). The colors of the SIII are surprisingly varied, and a quick look at Samsung's website shows gray and red as well. Verizon customers don't yet have access to these colors, but now they're two colors richer than they were before.

If you're a Verizon customer and you've been determined to snag a black Galaxy SIII handset, now is finally your time. The SIII has been on the market since late May 2012, so it is a bit odd that Verizon has only gotten around to sharing these colors with customers now.

While brown is given a fancy name, the black model is simply referred to as "Black". With the SIII being known for its slightly 'cheap' feel, perhaps brown won't have the best connotations, even if it is of the 'amber' variety.