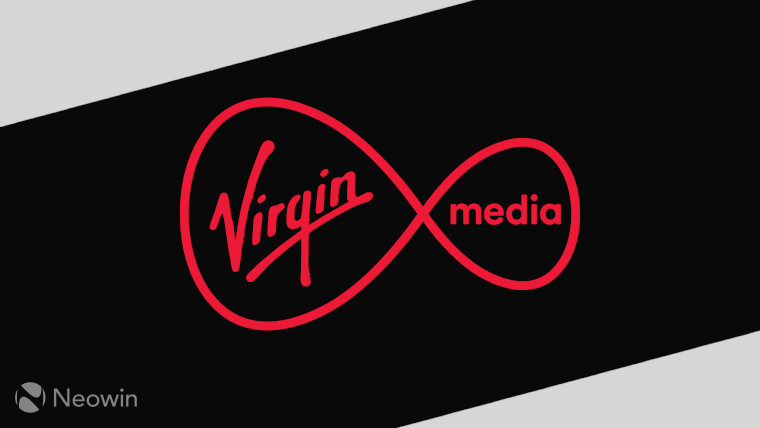 Virgin Media has announced the successful trial of Infinera’s XR Optics technology. The prototype technology can be plugged into Virgin Media’s existing fibre network to boost transfer speeds to a huge 400 Gbps in a single fibre. Technology has come a long way since 2019 when Virgin Media trialed 10 Gbps fibre home broadband in Cambridgeshire and new developments will open up possibilities concerning the technologies of tomorrow.

Discussing the use of the technology, Infinera’s Chief Innovation Officer and Co-founder Dave Welch said:

“The trial with Virgin Media provides a solid proof point that Infinera’s XR optics technology can be seamlessly applied to existing networks. This represents a radical shift in the way networks can be built, promising a more flexible and sustainable way to meet the ever increasing need to transmit more data at higher speeds.”

Explaining exactly how the new technology works, Virgin Media explained that fibre optic networks send data from one point to another using electrical switches and transceivers. In the trial, the traditional transceivers were swapped out for Infinera’s technology which splits a single fibre optic cable into many connections which each take a share of the capacity allowing for multi-gigabit speeds.

The company said that this technology will help support the growing demand for data whether it’s coming from high-quality video streaming, remote working, or immersive entertainment such as virtual and augmented reality. It also said that the technology can be used to carry 5G traffic to and from mobile phone masts.