Android seems to be going from strength to strength these days, which just about every handset manufacturer under the sun releasing new devices all the time. However, one thing that isn't necessarily consistent amongst these manufacturers is the experience they give you. Each of the major manufacturers in particular tend to have their own UI overlay, which comes pre-loaded onto their devices. HTC has their famous Sense, Motorola has Motoblur and Samsung has Touchwiz.

In fact, chances are if you own an Android device and haven't flashed a custom ROM, you're probably not running the "stock" Android experience, the experience you get if you have a Google branded phone, such as the Nexus S. Many people prefer stock Android as they feel the other UIs are simply bloat that you can't remove without flashing your phone. Love them or hate them, one carrier in the USA has decided that they have to go, according to PCMag. 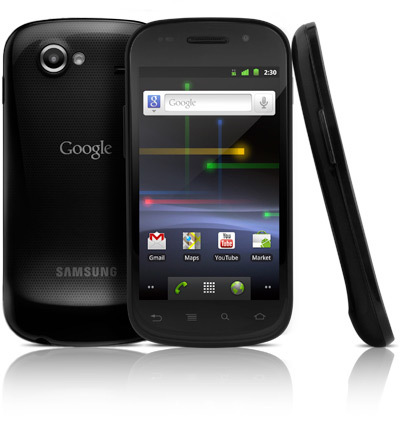 "Virgin Mobile USA aims to make available devices that allow the end user to have the freedom to customize the device to their liking. We like to take a consistent approach with our Android portfolio and so we prefer to have the true Android experience loaded on all our Android phones"

It may be debatable if this is truly for the benefit of the consumer, or if Virgin Mobile simply feels it would be easier to support a consistent UI. There is no word if this "freedom to customise" extends to unlocking the bootloader, for example. For many it may well be a step in the right direction, while others may consider the move as unnecessarily cutting out valuable features and polish.